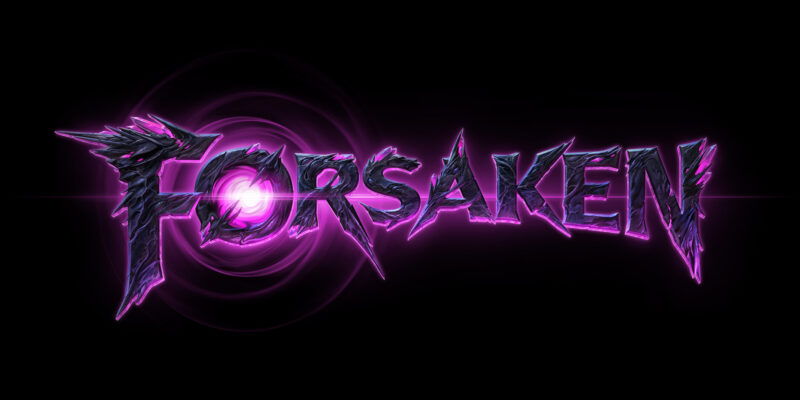 Call of Duty: Black Ops Cold War Season Five introduced new content for the Zombies game mode. However, fans have been looking forward to Season Six for the arrival of the final round based Zombies map. Now, we do not have to wait much longer, and Treyarch has revealed some details of the new map. The first chapter of the Black Ops Cold War Dark Aether story will be wrapped up on the new Zombies map, Forsaken.

The Black Ops Cold War Zombies storyline has taken us to an abandoned Nazi facility with Die Maschine, an Omega Group outpost with Firebase Z, and to the streets of Berlin with Mauer Der Toten. Now, Forsaken is expected to bring each part of the story together. This has been described as a ultimate showdown between Requiem and Omega Group.

In Season Five, Zombies fans learned that Requiem has plans to understand the powers that Maxis has developed while being in the Dark Aether. At the same time, Requiem and Omega are on rival missions to extract Zykov, believed to be the lost Russian. The Forsaken map in Black Ops Cold War will take players to Ukraine where a new Aetherial portal is being built. As always, a new map will debut a new wonder weapon. A recent teaser image suggests that it could be an axe of sorts.

So far, we have not been given a lot of information about the Forsaken map. Treyarch states that we should tune in to their Twitter page for more teasers. It will be interesting to see how the opening chapter of the Dark Aether story will conclude. The Forsaken Zombies map will launch with Season Six of Black Ops Cold War, on October 7. Shortly after, you will be able to play through the next part of the story as Treyarch is developing Zombies in Call of Duty: Vanguard. 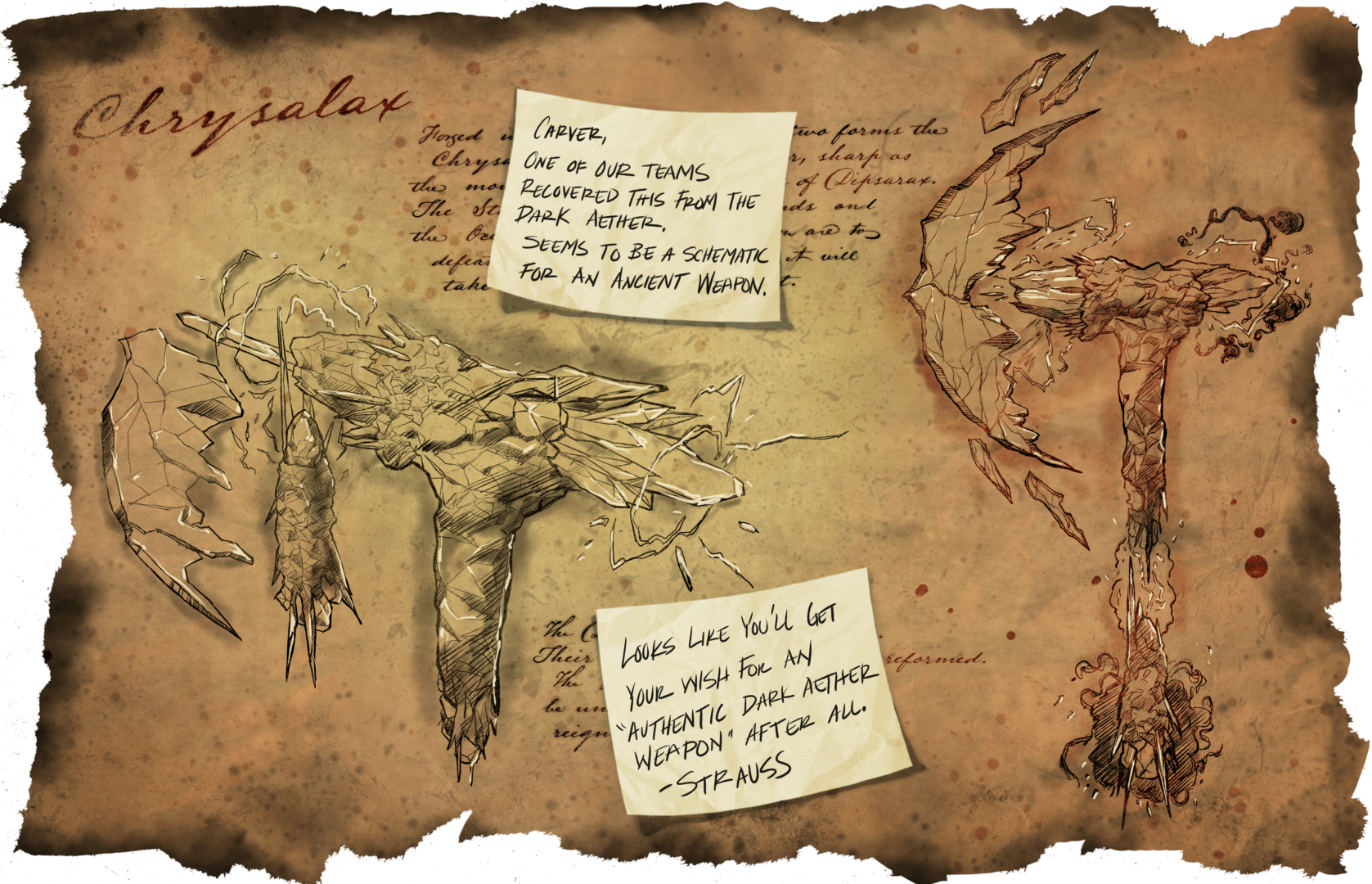 The Last Friend review — Barking up the right tree