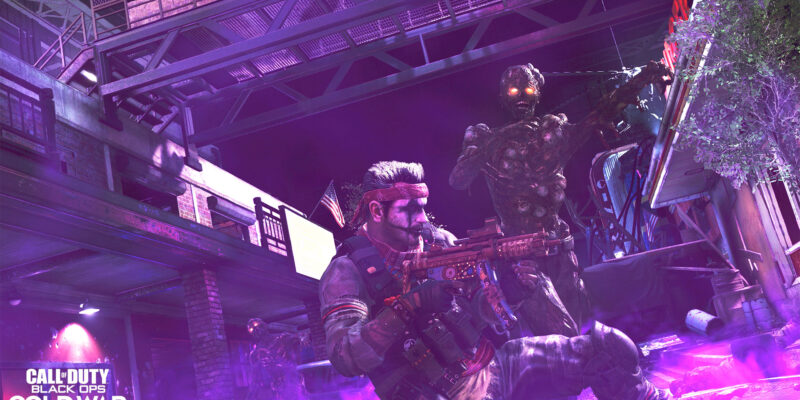 We are just hours away from the official Call of Duty: Vanguard Zombies reveal. Here, we will find out more about what the next instalment of Zombies will entail. Until then, Zombies developer Treyarch has rolled out a patch that mainly focuses on Black Ops Cold War Zombies.

To begin, the biggest change is to the D.I.E machine wonder weapon. This features in the round-based map Die Maschine, and in the Outbreak regions. The D.I.E wonder weapon now receives a percentage of its maximum ammunition capacity when an enemy is absorbed. Previously, you would receive a fixed amount, but the change will make ammunition capacity types more feasible. In addition, the D.I.E Electrobolt now takes in more ammunition for level two and level three energy beams. Also, when using the D.I.E Electrobolt, you will experience faster movement speed when shooting, up from 75% to 100%.

As you begin Pack-a-Punching, the D.E.A.D allows you to take in up to three enemies at once with increased damage. At the same time, the D.E.A.D Glacialator increases your movement speed while firing to 90% and the D.E.A.D Joltsurge moves it up to 125%. The final change to wonder weapons has been made to the RAI K-84, where the vortex explosion damage has been increased by 100%.

Finally, some changes have been made to the Abomination enemies that reside on the new Forsaken map in Black Ops Cold War Zombies. An issue has been fixed that allowed the Abomination to push you out of the playable area. Moreover, the problem that caused its beam attack to still be heard after it finished, has also been addressed. 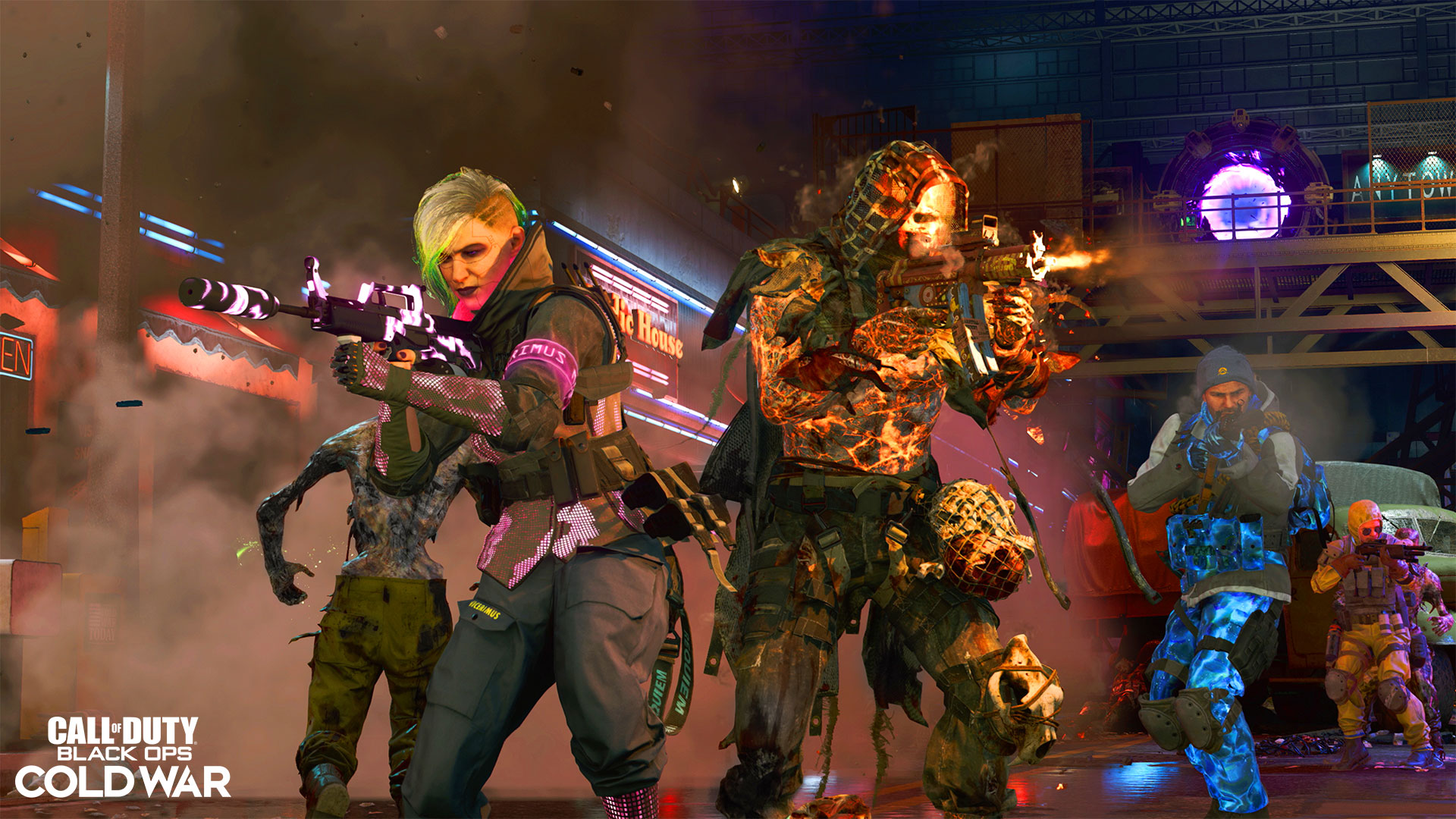