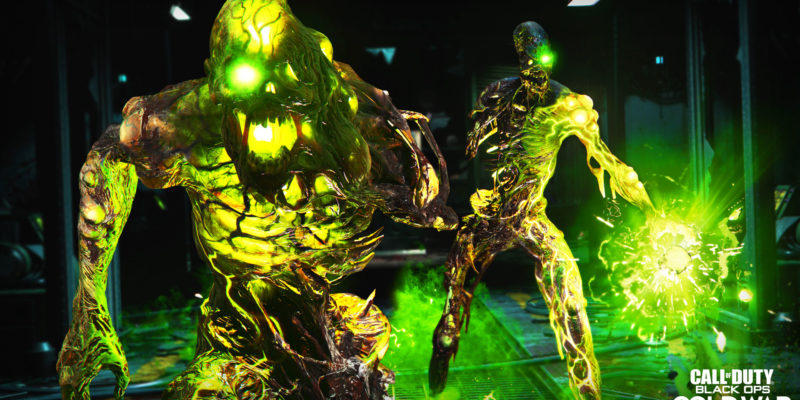 Call of Duty: Black Ops Cold War marks the return of Zombies to the franchise, and many players have welcomed the return of this game mode. Things are far from perfect though. Recently, Treyarch rolled out a patch to address various bugs in the game mode.

To begin, an issue involving field upgrades has been mentioned in the patch notes. Previously, players encountered an issue that stopped the Wonder Weapon from pulling ammo from the stock while using Tier III Ring of Fire. This has now been fixed, meaning you no longer have to worry about this issue when you earn the Wonder Weapon. Other fixes include resolutions to issues with enemy AI. For instance, one bug would cause zombies to stop attacking you after taking the Anomaly to the Dark Aether. Although you may have found this bug useful, the patch shows that it was unintended had to go. Next, a fix has been implemented for the Megatron zombie spawning near players unexpectedly. Moreover, a fix has been rolled out for incorrect armor damage being shown for Heavy Zombies.

Also, the Dead Ops Arcade Zombies mode received some bug fixes. You no longer need to worry about scores being awarded incorrectly. Another issue that has been resolved caused you to die from fall damage in the Silverback Sideways bonus room.

With Call of Duty: Black Ops Cold War having released just over a week ago, it is promising to see the developers implementing so many fixes early on. Various fixes and changes have been rolled out for multiplayer, including a weapon tuning patch. Season 1 is set to begin on December 10.

In less technical Zombies news, Black Ops Cold War will also see the addition of new Zombies modes, as outlined in the roadmap. players have also taken on the challenge of completing some of the Easter Eggs that Die Maschine has to offer. Our review mentions some similarly fun additions in the campaign. 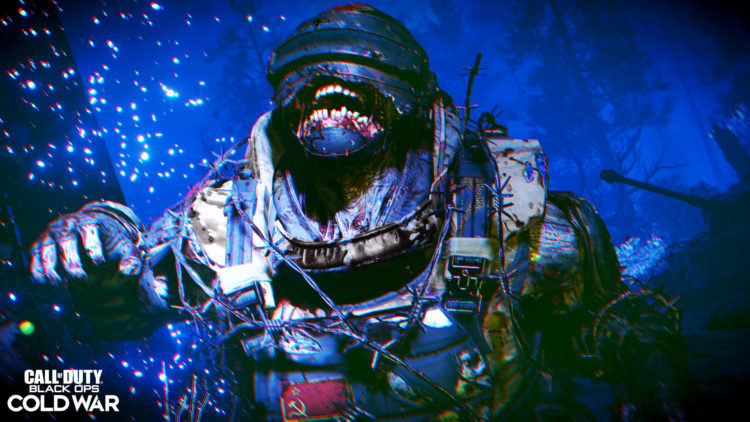