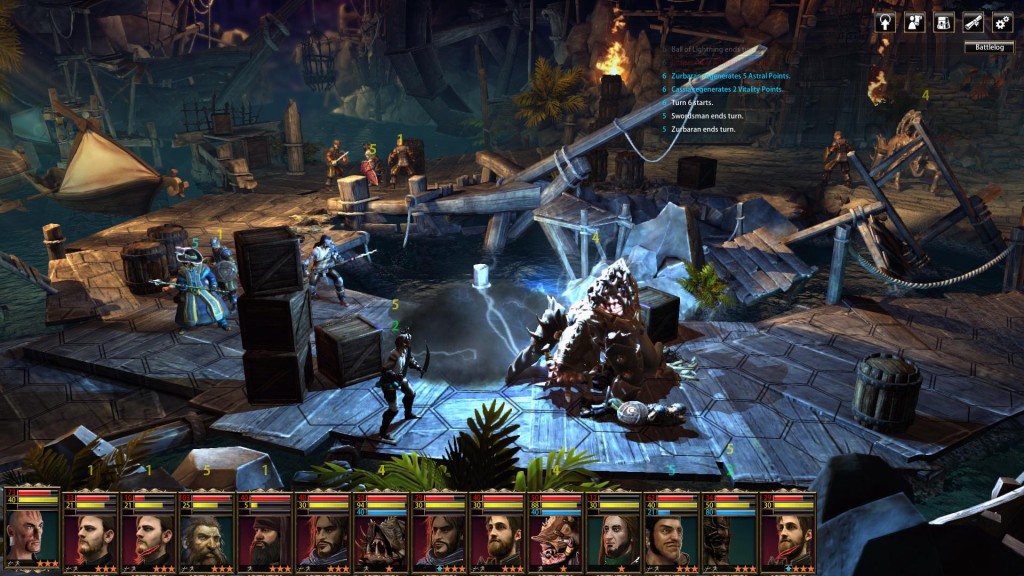 Daedalic have announced that strategic RPG Blackguards 2 will launch on 20 January 2015.

I’m now out of things to say. Um. Okay, so the original Blackguards was a turn-based tactical RPG based on The Dark Eye pen-and-paper role-playing game. The second is presumably much the same, although this time around Daedalic have had the advantage of feedback from the first game to make some changes. Expect new features, unique enemies, “enhanced and improved gameplay”, and more comprehensible systems working in conjunction with more challenging battles to make Blackguards 2 easier to understand but tricky to play well.

Blackguards 2 will be hitting Steam, GOG, and other digital distribution portals on 20 January 2015. Expect English and German localisation along with subtitles in Spanish, French, Russian, Polish, Italian, Brazilian Portuguese, Japanese, and Korean – and it won’t critically hit your wallet, either, as it’ll be launching at £22.99/$29.99/€29.99.

Dark Souls Transfer From GFWL To Steam May Be Coming December 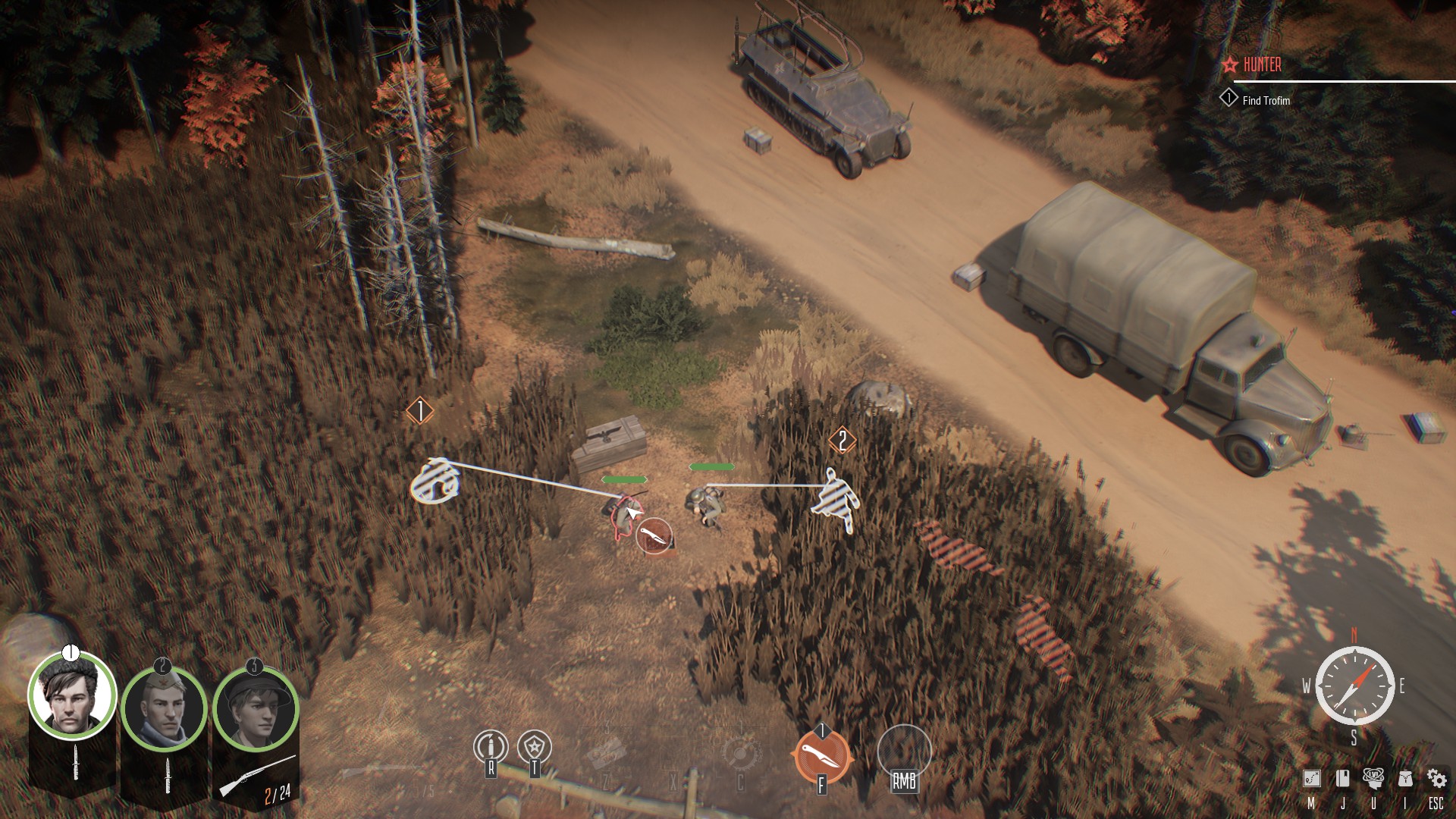 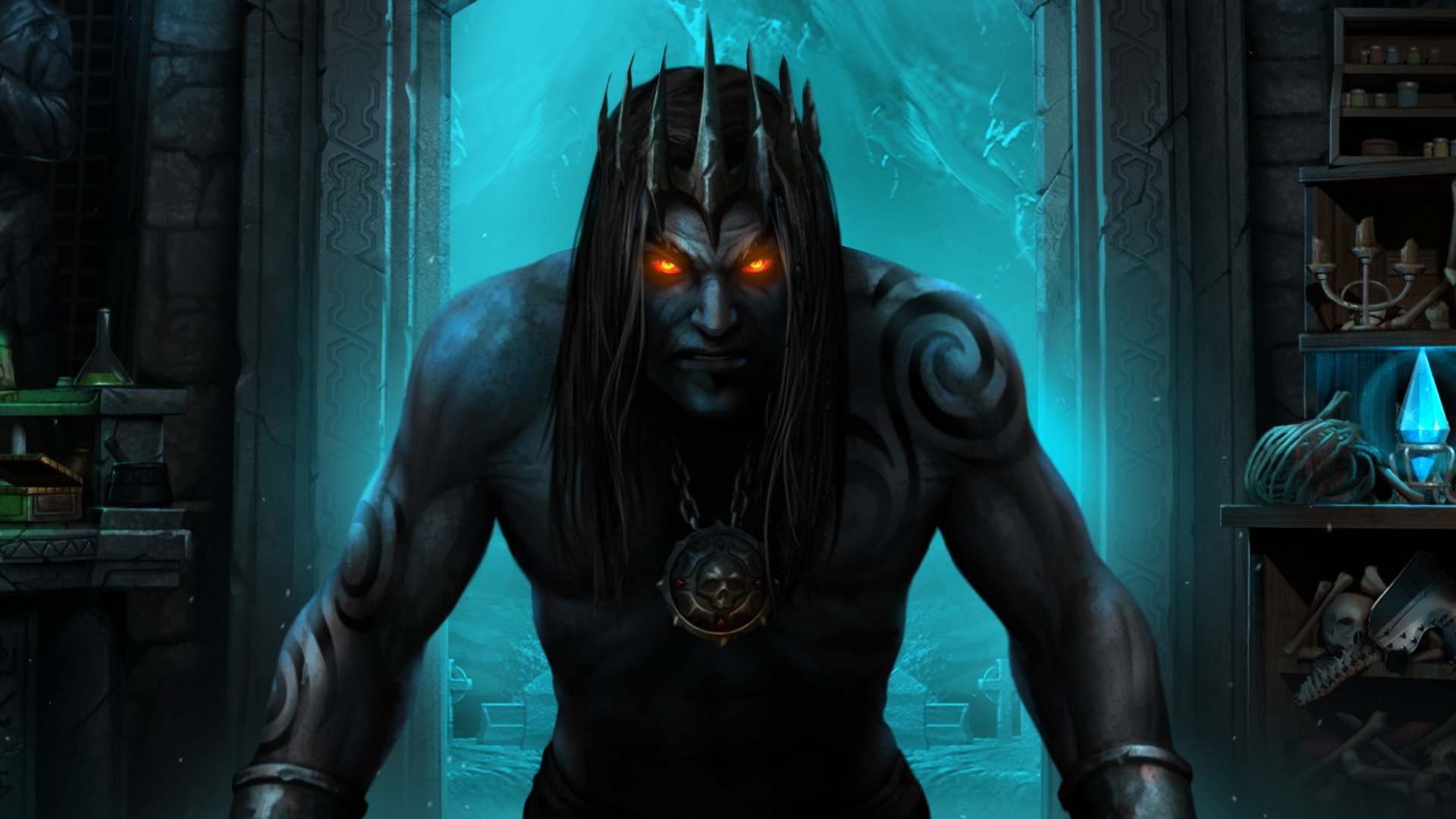 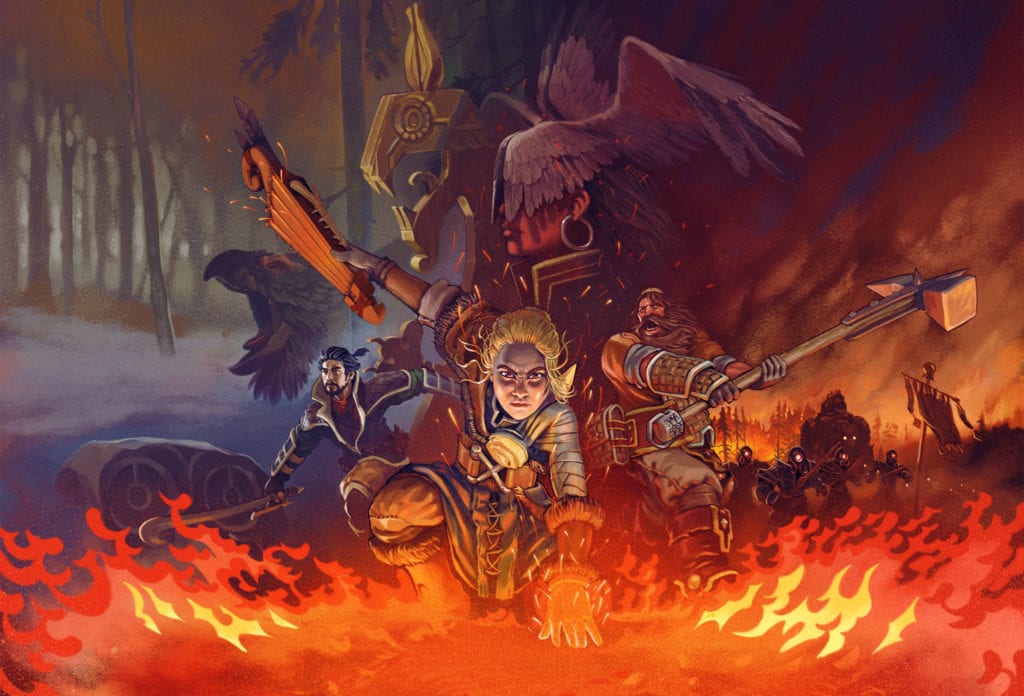 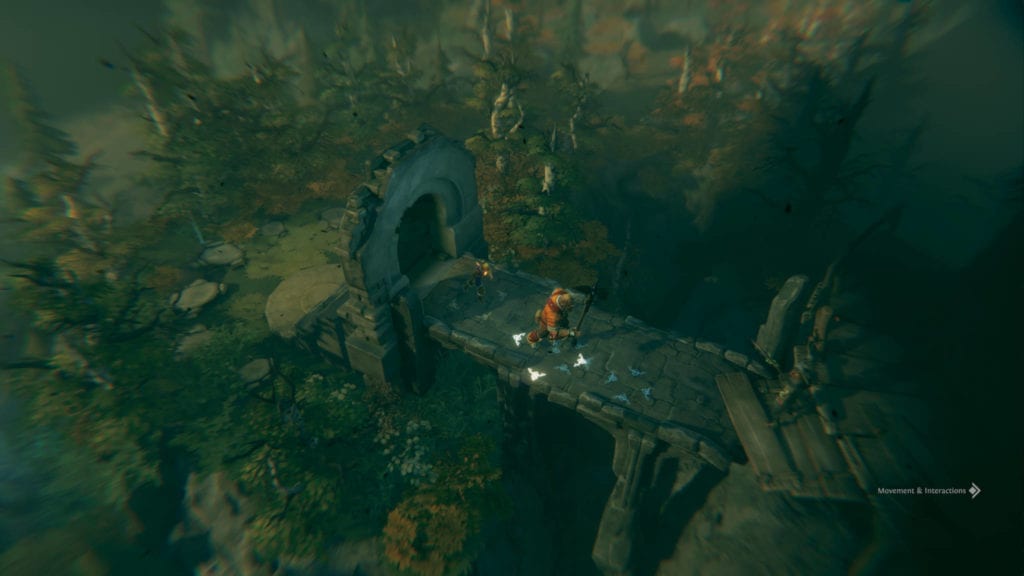 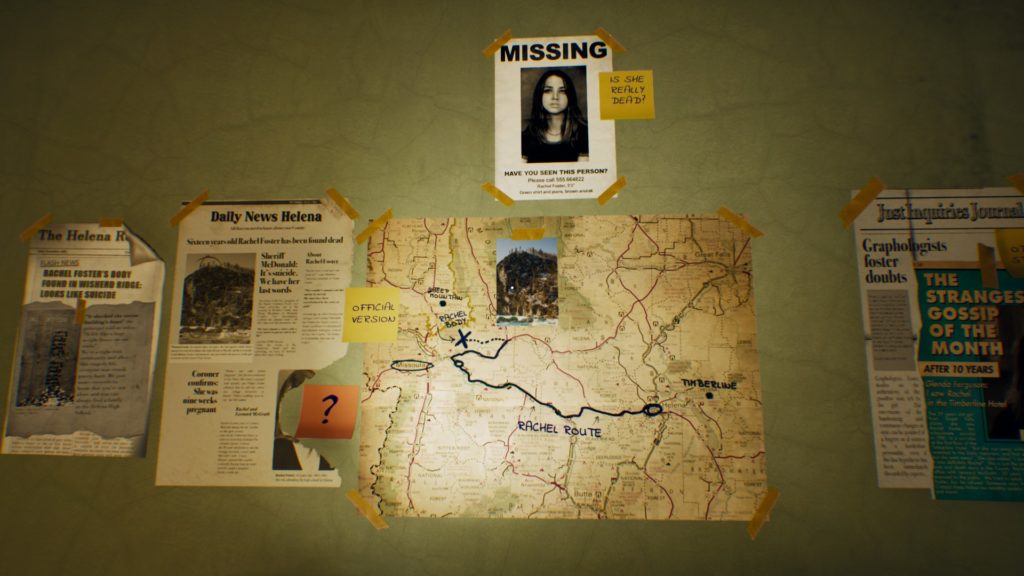 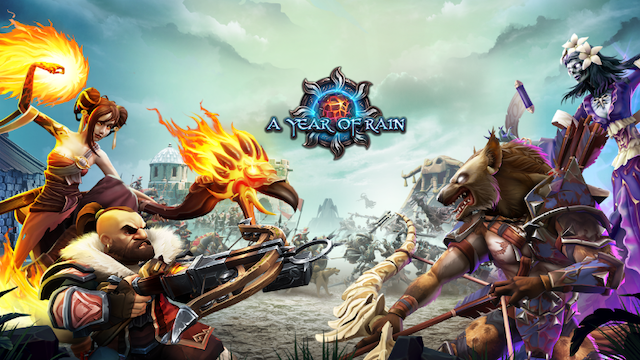 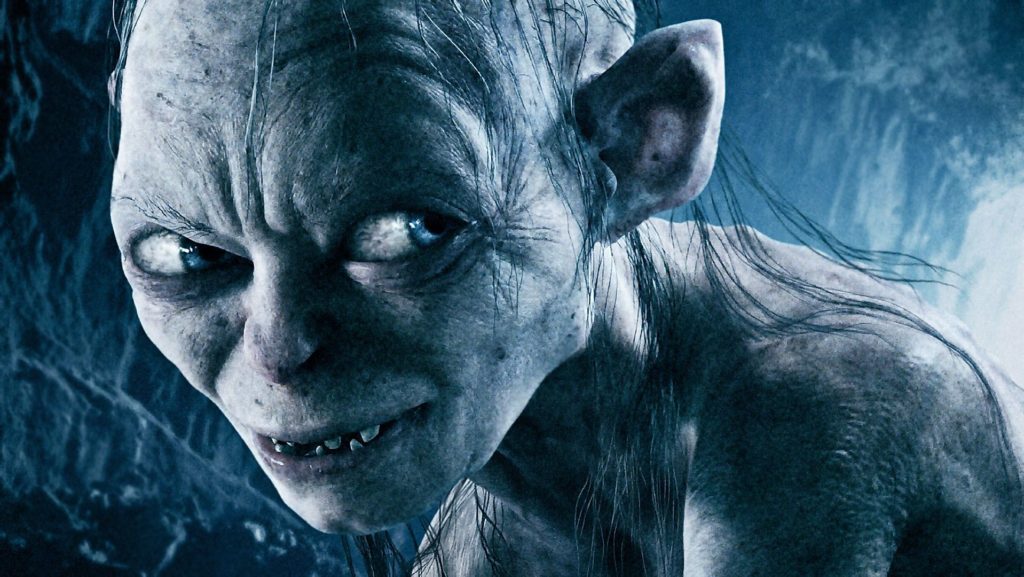 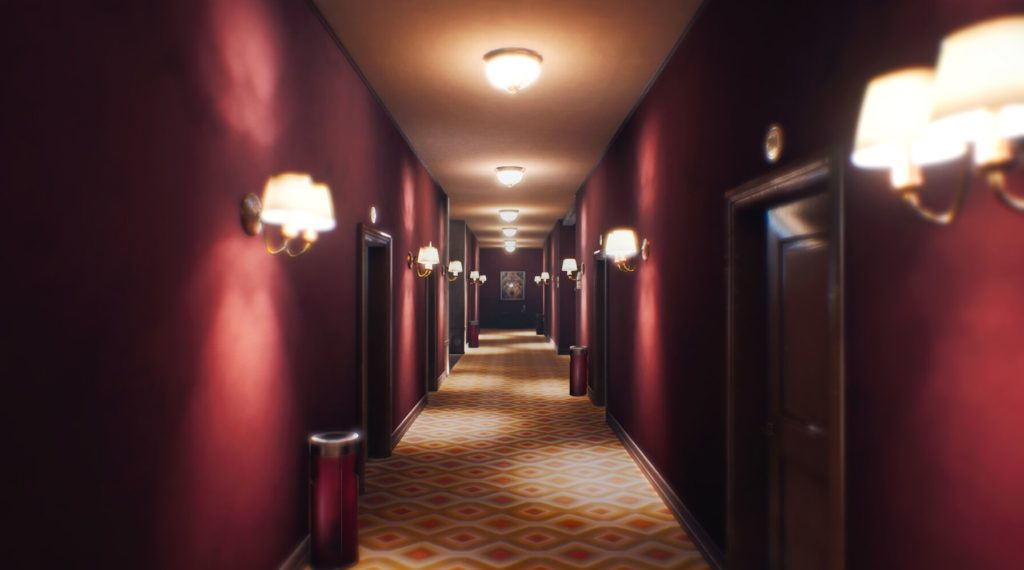 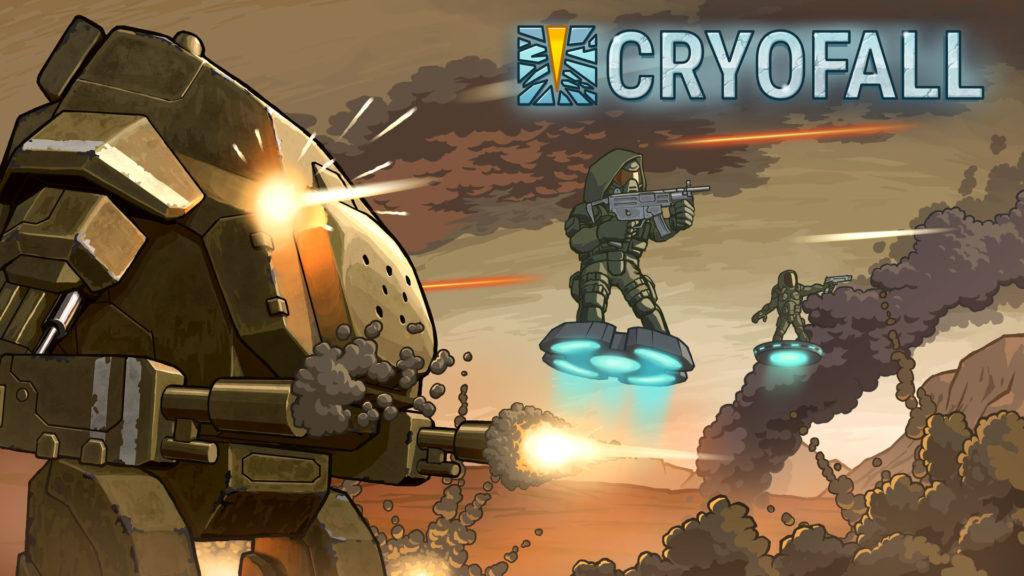 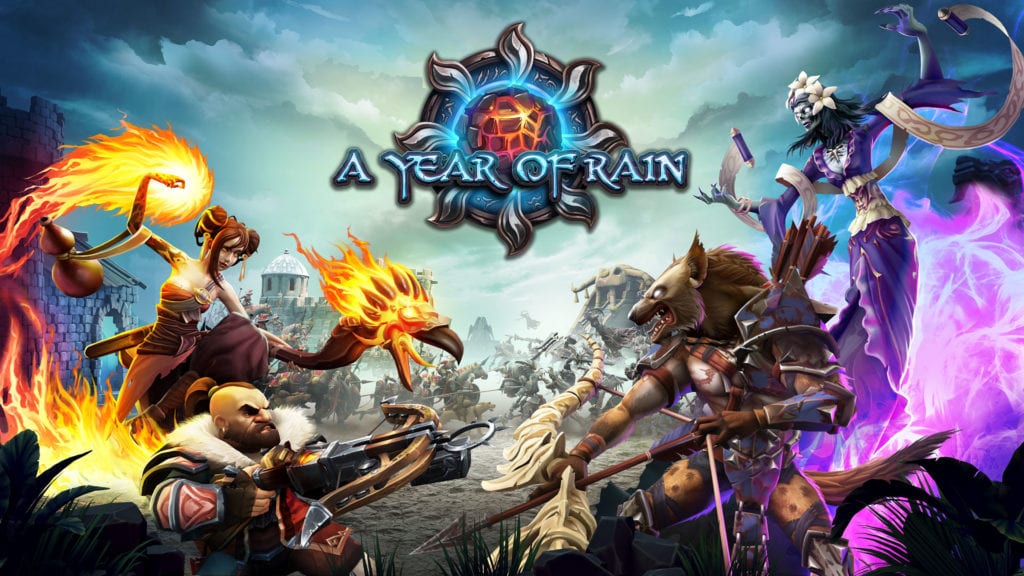 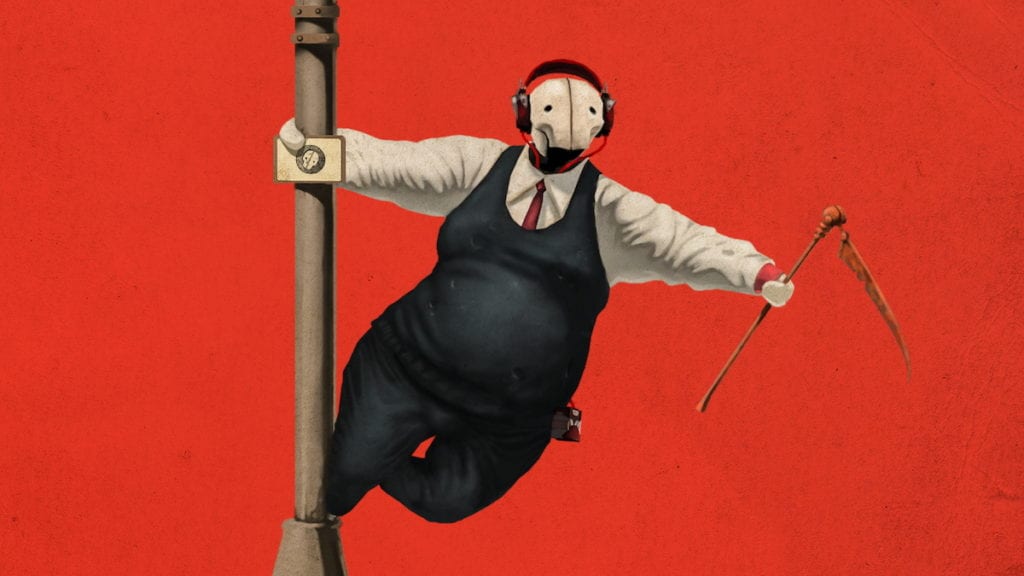 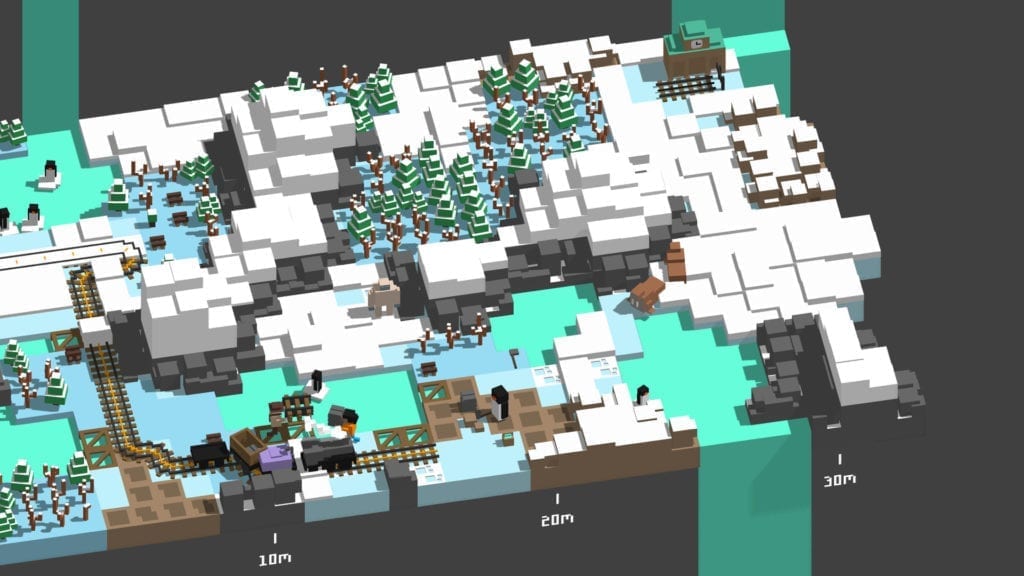 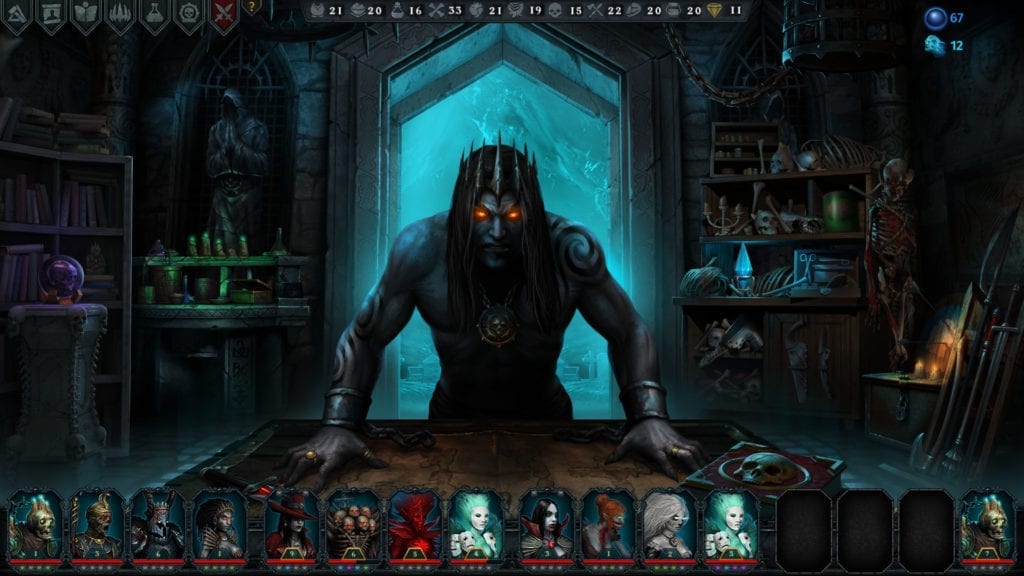 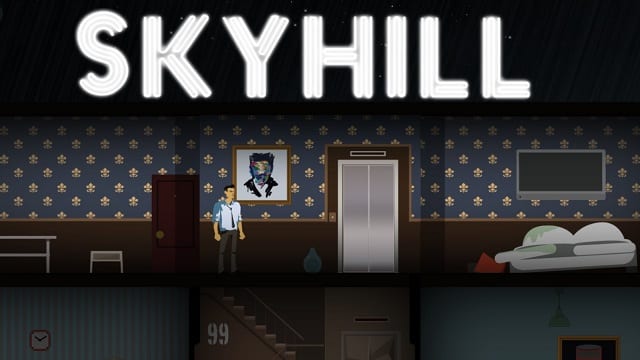 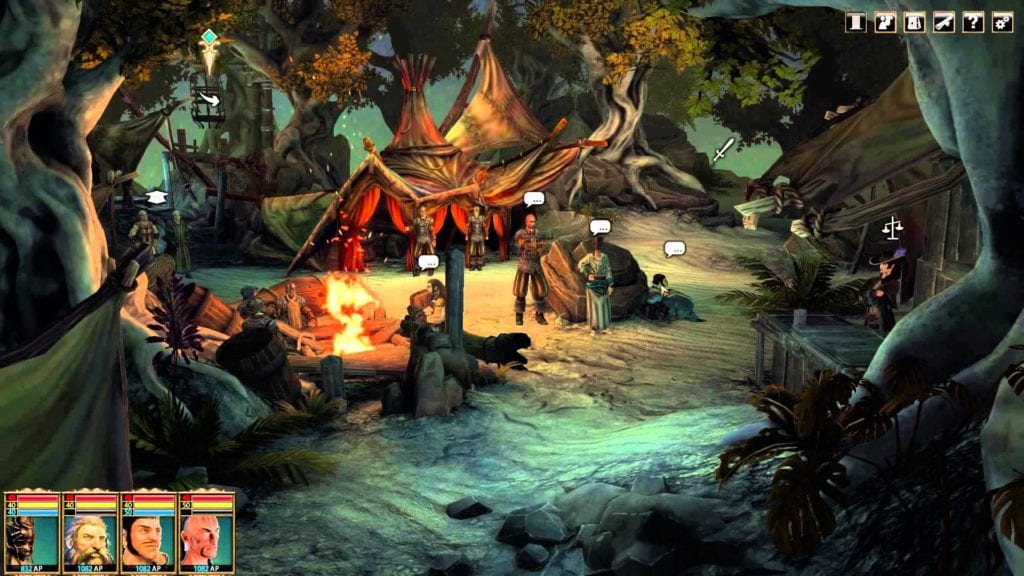 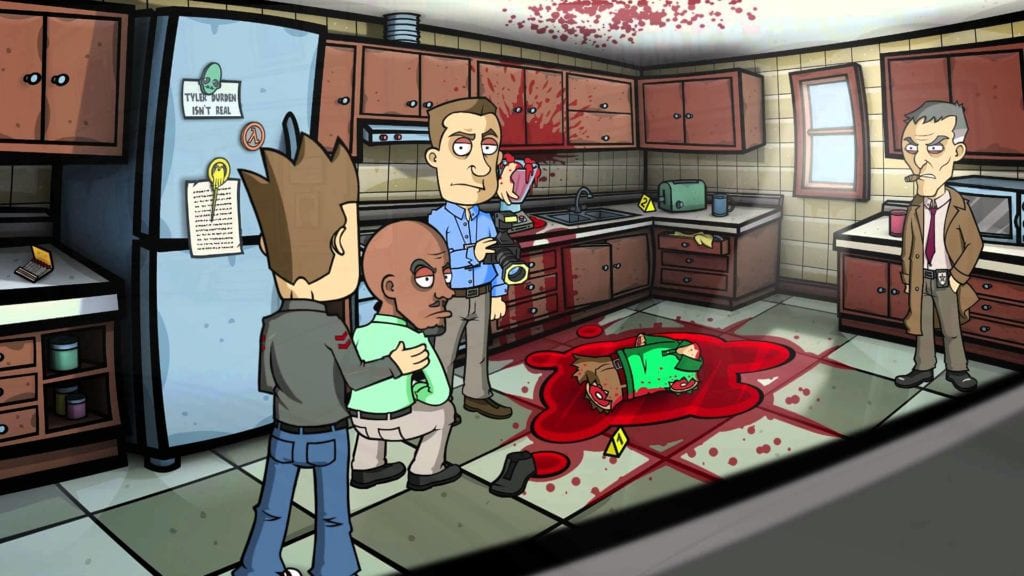 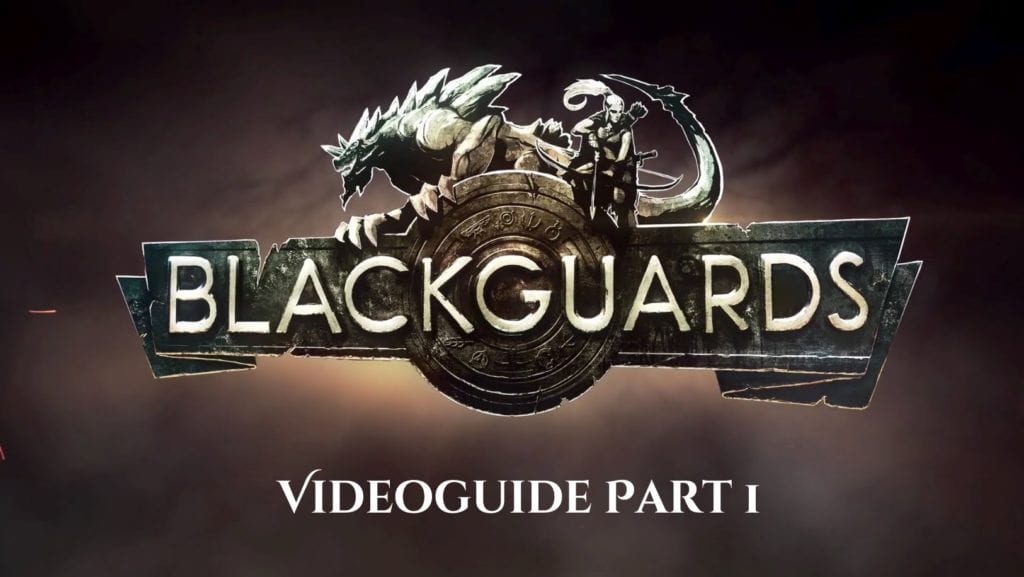 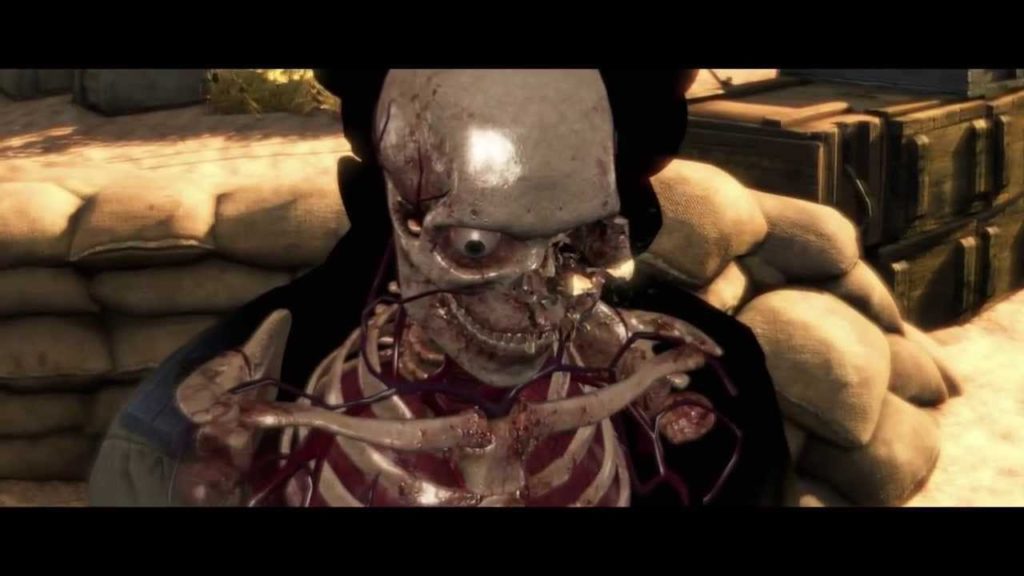