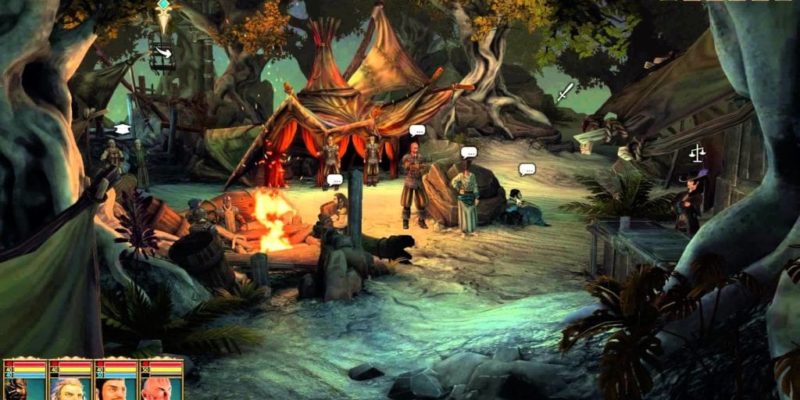 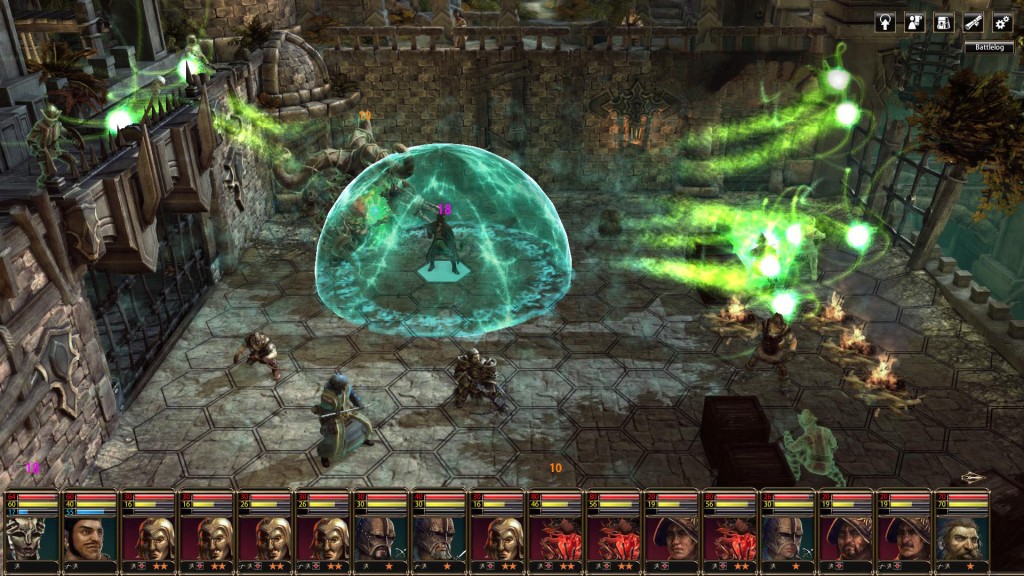 It’s still and SRPG but there are new features which are all explained in these moving pictures.

Blackguards was a pretty intensive game, I know it game Peter the fear. Today Daedalic want to explain exactly what’s been added and changed in Blackguards 2 with the release of a new video. Changes to the game have been based on community feedback and there’s now new game mechanics, features and “improved gameplay” which might keep turn-based strategy RPG fans happy.

Oculus Gear VR May Have Already Made VR Affordable At $ 200