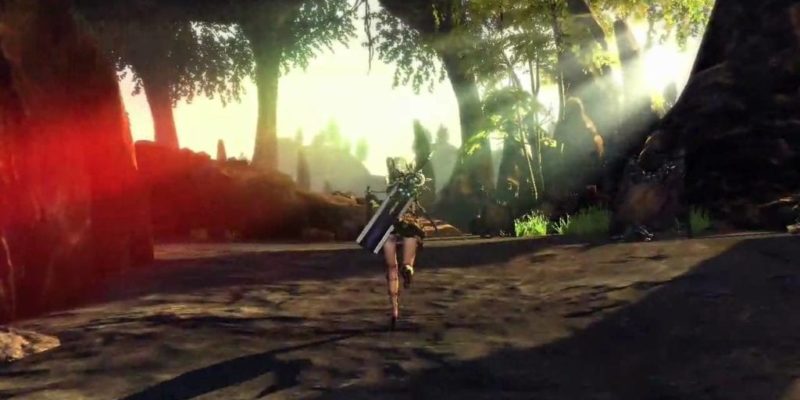 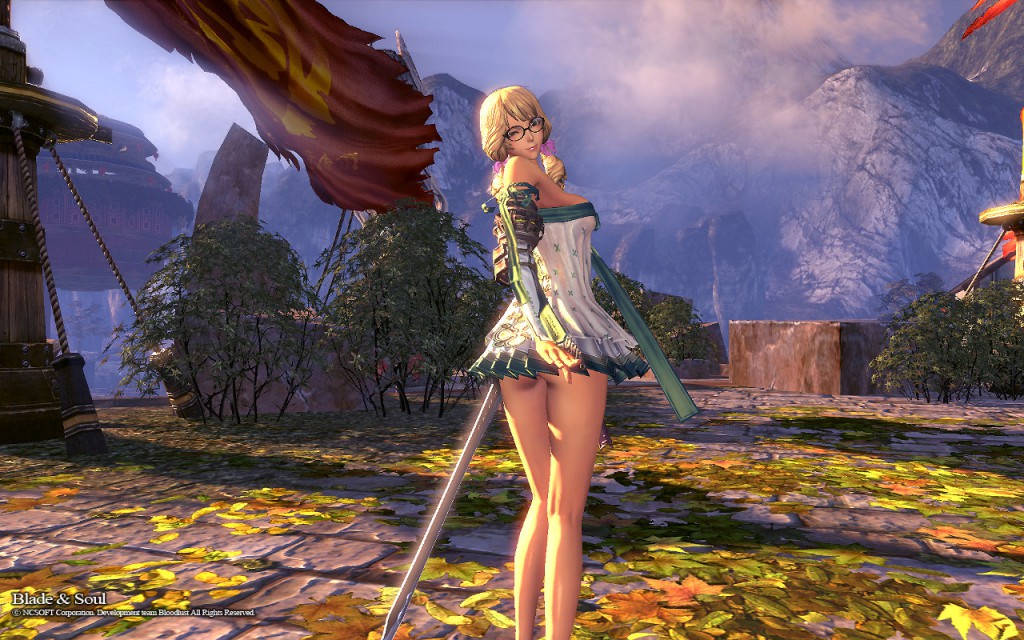 NCSoft’s Blade and Soul has been hugely popular in Korea since in launched a few months ago and today NCSoft has confirmed that the game is being reworked for the western market.

There has been no release date set for the game as yet as work continues on making the changes to appeal to our western tastes.

To illustrate how popular the game has become in Korea, it managed to keep Diablo 3 off the top most played games lists in Korean cyber cafes. However, it may be popular in Korea but the art style may not appeal to everyone this side of the globe.

The Dishonored ‘experience’ in a new dev video