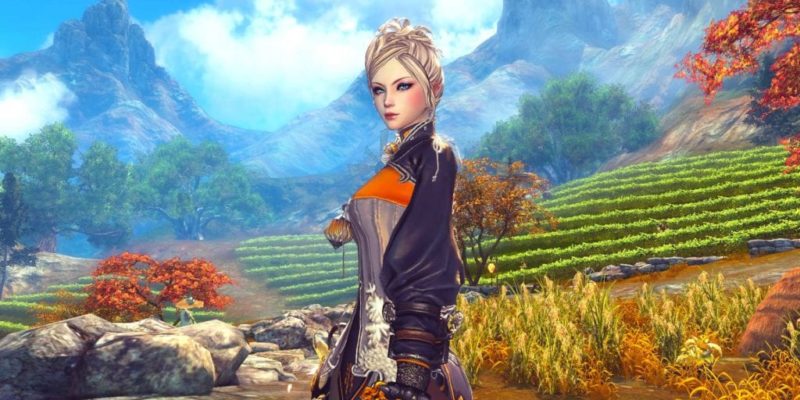 NCSoft are gearing up to test the upcoming MMO Blade & Soul starting from 30 October.

The closed beta test for the game kicks off on 30 October and there are five beta weekends planned. The first couple of weekends will be to test the English version localisation. As with most NCSoft beta tests the weekends will run from Friday at 10am PDT to Monday at 10pm PDT and there’s an extended weekend planned between  24–30 November which will include French and German versions.

To gain access you will have to have purchased a Founder Pack or have been selected by the powers that be at NCSoft through the beta sign-up process.

It will be interesting to see how Blade & Soul fares outside of Asia once the game launches.