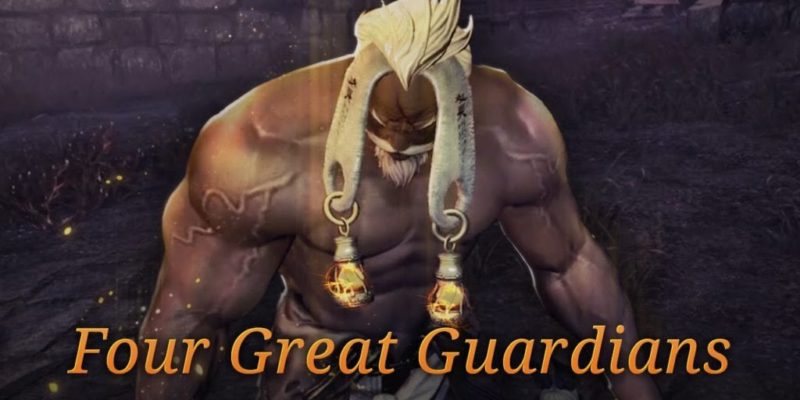 Blade & Soul will finally be coming to western gamers at the end of the year.

In case you have no idea what Blade & Soul is, the game is set in an Asian mythological world and was launched in Asia back in 2012. The game has proved popular in the far east with its mix of martial arts and MMO gameplay featuring combat combos and abilities that will literally let you leap over mountains.

John Burns, senior vice president of publishing at NCSOFT West commented on the release of the game in the west.

“Blade & Soul is one of the most anticipated online games by Western consumers. This is a tremendous opportunity to bring one of the most successful and fun online games in Asia to our Western audience this winter and we can’t wait to deliver this extraordinary and distinct gaming experience to millions of new players across North America and Europe.”

A live stream of the game is planned for Thursday 21 May on their Twitch channel and a new site has just gone live.

For now though, feast your eyes on the trailer.