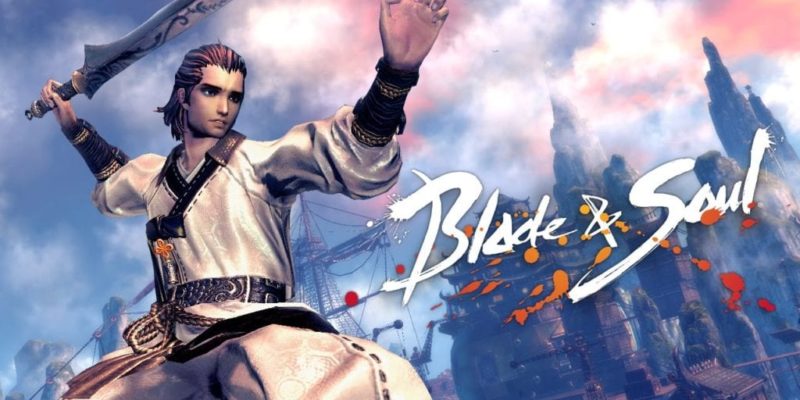 NCSoft’s Blade & Soul is one of the more recent free to play MMORPGs to launch and it’s been doing rather well having now reached over 2 million players in the US and Europe.

The update also brings what they call the PvP pre-season with the addition of a new UI but more information on Blade & Soul‘s PvP will be revealed before Season 1 kicks off.

As with most large patches there are also class balance tweaks and other improvements which can be found on the patch page.

Kickstart Deliver Us The Moon and save humanity

The Walking Dead: Michonne Gets a Release Date and a Load of Screens