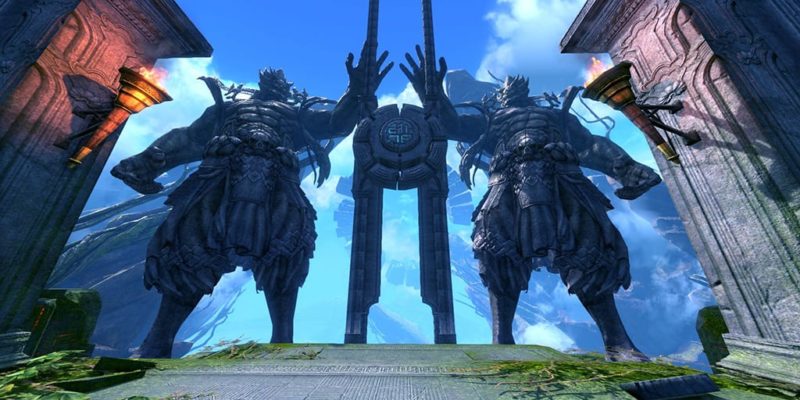 NCSoft are cranking out new content for Blade & Soul at a fair pace with the announcement of a new update called Unchained.

The new content comes less than a month after the Rising Waves update and adds the Warlock class to the Jin and Lyn races. Also included is the Naryu Labyrinth dungeon  which is a Heroic dungeon which comes in 6 and 4 player versions. This will be a three stage encounter.

Floor 8 of Mushin’s tower is a new single player encounter as players take on the an ethereal manifestation of Mushin.

The update will also includes class balance changes and other updates to the game. Unchained will release on 2 Match and a new page covering the update is now live on the official site.