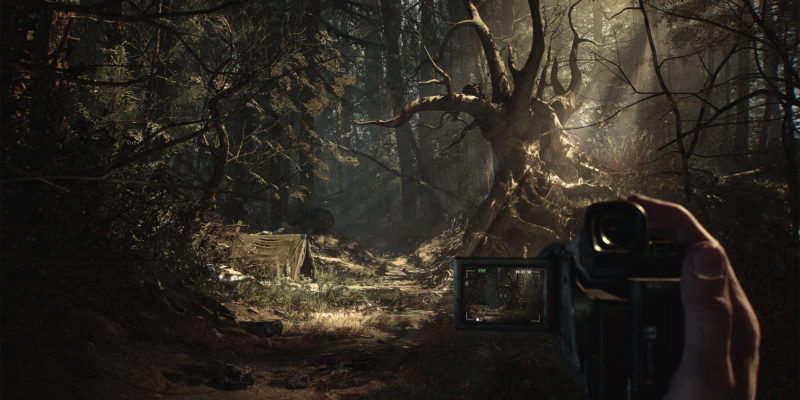 Horror games can be quite an experience, especially if you are in a dark room with the headphones on. However, things can get even worse when you throw in virtual reality. That is exactly what Bloober Team is attempting to do with the Blair Witch: Oculus Quest Edition. Like the official tie-in game that arrived in August 2019, it will bring players back to the haunted woods full of the occult, but this time, you are truly in the thick of it.

The Blair Witch: Oculus Quest Edition will come out on October 29, just in time for Halloween. With players in an immersive world, there is no doubt the scares will be even more intense. Trapped in a foreboding forest in the dead of night, you will need to find your way out without getting lost. It would be hard enough just using your controller and looking at the screen, but in VR? Bloober Team is creating something that will have players constantly looking over their shoulders.

Thankfully, you are not going to be alone. The trusty canine known as Bullet will be on hand to help. The Blair Witch: Oculus Quest Edition will also include new interactions to be had with your dog, so that is one consolation. The trailer also hints at the possibility of marking maps to help you on your journey. That said, you will still need to make your way out of this precarious situation, and there is no use shutting your eyes to hide from the horrors. 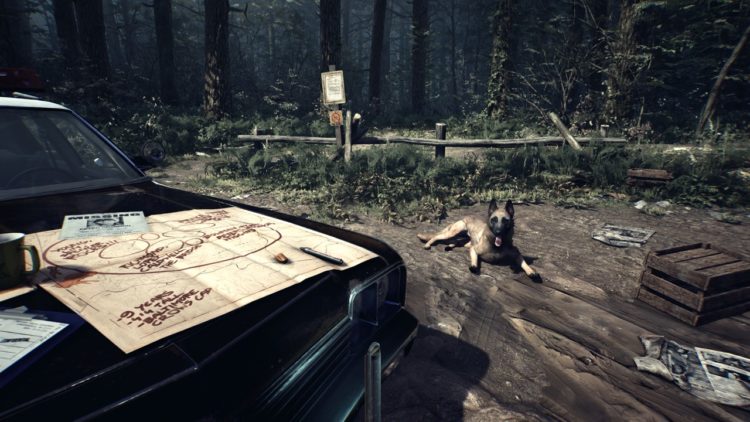 It is likely that this version of the game will come with the Good Boy Pack. That piece of DLC added more skins for Bullet, as well as improved animations.

Support for other VR platforms will come at a later date. For now though, eager horror aficionados can look forward to purchasing the Blair Witch: Oculus Quest Edition in the Quest Library for $30 USD on October 29.