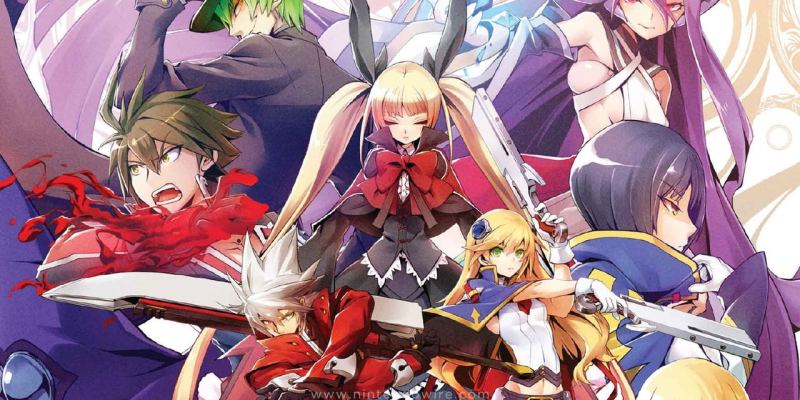 It has never been a better time to be a fan of Arc System Works. The developer known mostly for the Guilty Gear series has flourished in recent years. Between developing titles for other IPs, like Dragon Ball FighterZ and Persona 4 Arena Ultimax, and a new entry in their own flagship franchise, the company is now one of the premier fighting game developers along with Capcom and Bandai Namco. Before this, though, the franchise that held the company together after Guilty Gear‘s almost ten year hiatus was Blazblue. However, the director of Blazblue, Toshimichi Mori, has announced his departure from Arc System Works in a message posted to Twitter. In it her thanks the Arc Systems staff and fans for years of support.

Mori first joined Arc System Works in 2003 an dworked on Guilty Gear X. Since then, he has spearheaded the Blazblue franchise. The most recent installment of which, Blazblue Central Fiction, seemingly ended the story of the franchise’s main character, Ragna the Bloodedge. Mori also worked on the crossover title Blazblue Cross Tag Battle, which recently had rollback netcode added to it.

Mori’s departure leaves the future of the Blazblue series in question. This is especially true considering the series it initially replaced, Guilty Gear, is back in the spotlight and more successful than ever. Despite this, the love for Blazblue still resides in the community that played the game for over ten years. Just recently, the crowds at CEOtaku showed their thanks to Mori in a heartfelt shoutout on stream.

Mori did state that he wishes to continue his career in game development, but has yet to say where that might lead him. Regardless of where he ends up, plenty of fans and players wish him the best of luck and thank him for his contribution to the Blazblue series.

Valve dates the next three Steam seasonal sales, with the Autumn Sale starting in November

By Chirag Pattni14 hours ago
News