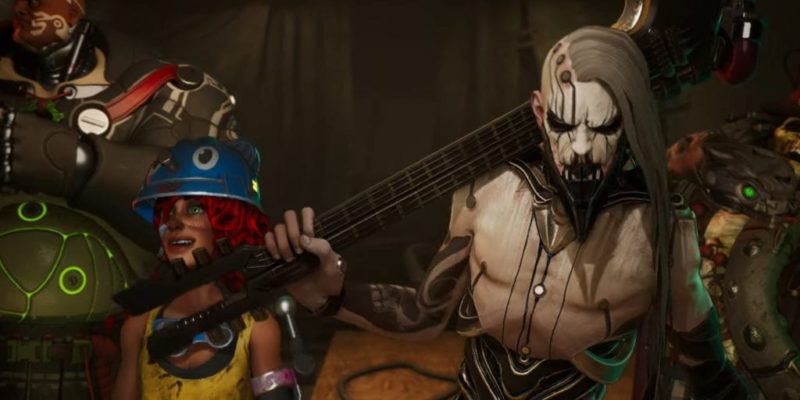 That headline might be a bit misleading. Today during X019, Microsoft unveiled Bleeding Edge by developer Ninja Theory. Well known for Hellblade: Senua’s Sacrifice, Ninja Theory is now doing something completely different. From what we can gather, Bleeding Edge looks like the developer’s answer to Overwatch and other team-based multiplayer games. So, yes, misleading, but the game still baffles me.

The reason, of course, is because the teaser didn’t show much multiplayer at all. It instead was a character showcase, showing off all the different fighters you’ll likely play as. And my goodness does it really make some nods to Overwatch.

Indeed, Bleeding Edge is like Overwatch. But edgier, I guess. The teaser shows a brown and foggy world, with graffiti smeared all along what looks like an abandoned subway station. Characters are on display, but only different enough to barely squeak by the trademark filter. We see an older woman sniping, a young woman with a mech suit, and someone who looks like the bastard child of Junkrat and Genji. This game so desperately wants to be Overwatch it’s a bit sad.

I suppose it’s unfair to knock Bleeding Edge too hard for wanting to get in on the Overwatch popularity. It is one of Blizzard’s most popular new franchises, after all. But considering Ninja Theory’s pedigree, I’m a bit surprised. I loved both Senua and Enslaved: Odyssey to the West, and I was expecting something along those lines after the developer’s partnership with Microsoft. We should be thankful that the company is at least working on multiple projects. 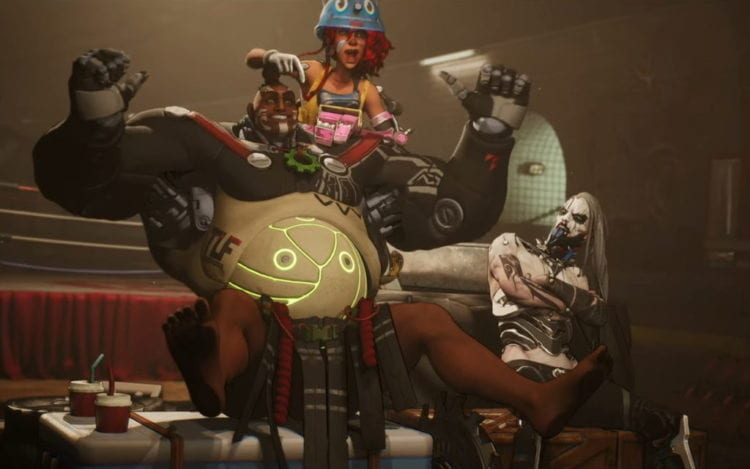 Let’s not forget about the cyborg tank who lift weights for comedic value.

There’s no footage of multiplayer either, so we can’t judge it based on gameplay. At least, not yet. The game is still far behind its PC release date of March 24, 2020 on Xbox Game Pass. I’m sure we’ll see some multiplayer action soon. Maybe we can watch not-Junkrat push a payload?

By Tim McDonald24 hours ago
News