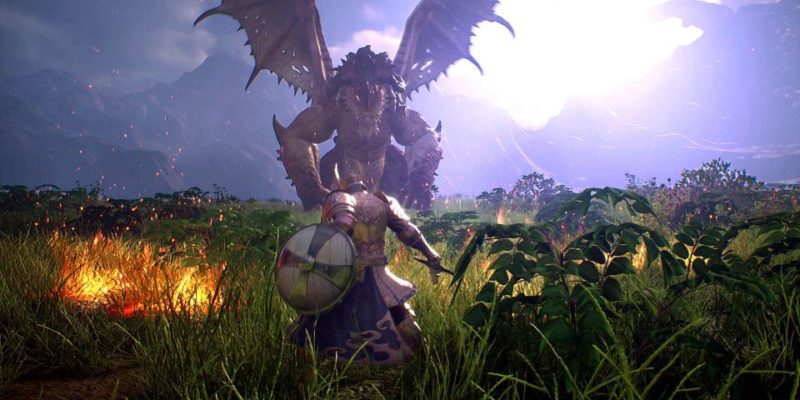 Once upon a time, there was a game called Bless Online. It was a free-to-play MMO that launched on PC in 2018. Less than a year-and-a-half later, however, there was some trouble. The game struggled to find a userbase for quite some time. Consequently, life support was pulled and it got a burial at sea. Or, wherever Korean MMOs that don’t succeed are buried. At any rate, the franchise was purchased by Bandai Namco for some reason. The Japanese publisher is now practicing necromancy to raise it from its Watery grave. Now, eight months after its Xbox One release, Bless Unleashed has touched its toes onto the sandy Steam shores and it’s testing its traction with a closed beta.

Here’s the deal, kids ‘n gremlins. The testing period starts today and lasts five days. The Bless Unleashed closed beta gives Steam players access to everything up until they reach level 24. This includes dungeons that can be played with up to four other players, depending on how the population does. Any participants will gain access to a special mount when Bless Unleashed goes live on PC (again) in 2021. They’ll also receive a special “Breaker of Games” title and a 7-Day Valor perks reward. But I don’t know what that is. Cool, I guess. In order to gain these perks, players will have to use the HELA launcher beforehand. I also don’t know what that means, but it sounds kind of annoying.

Bless Unleashed is an action-MMO and, apparently, thousands of players are taking part in this beta. Therfore, it should feel considerably more alive than the final days of Bless Online. Will the game have enough changes and improvements to be able to survive a full two years this time? We’ll have to wait and see. Maybe the closed beta participants will have some good news. Either that, or we may just see things repeat nearly verbatim. 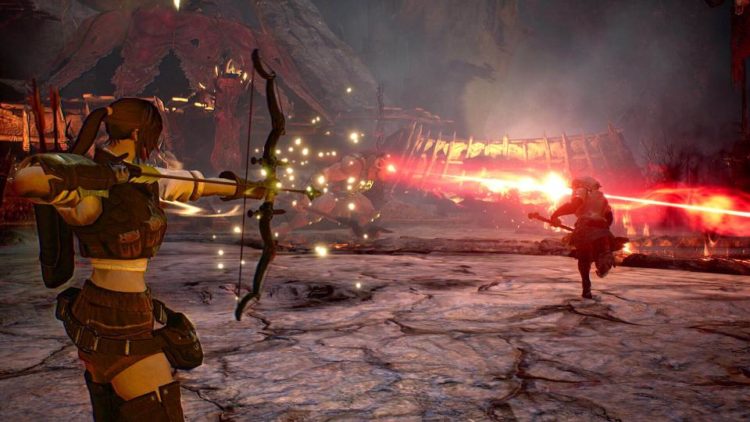