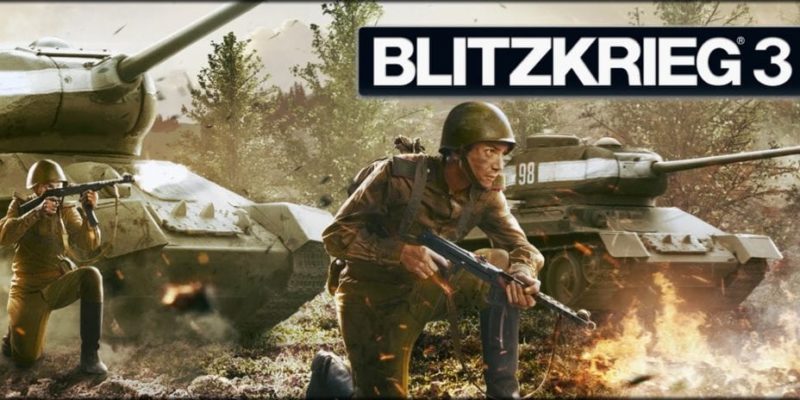 Nival’s strategy series returns with a launch on Early Access and there’s extras up for grabs.

The Blitzkrieg WWII strategy series has been quite solid but it’s been a decade since the second game in the series was released. In preparation for a full release, Nival has now launched Blitzkrieg 3 on Early Access.

The two editions being released on Steam are as follows:

The Special Edition includes the Standard Edition as well as the following:

We’ll be taking a look at the game in the next few days and you can watch this shiny new trailer.