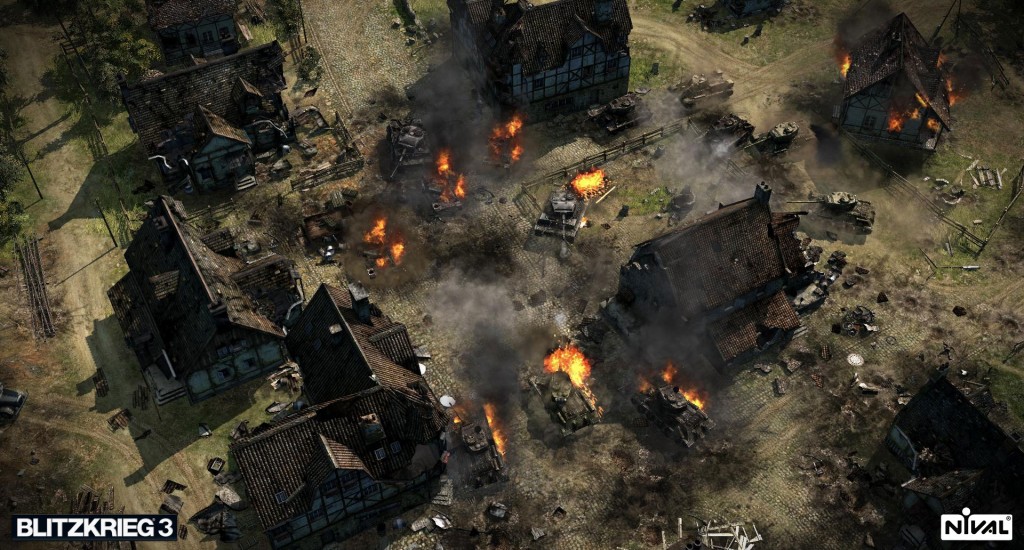 Nival’s WWII strategy series returns to the PC as Blitzkrieg 3 after a long break.

The Blitzkrieg series of games were solid RTS releases and now the franchise is set to return early in 2015. The game will follow an interactive story set in WWII and will come with single player and multiplayer modes. The  USSR, the Axis and the Allies will once again do battle with asynchronous multiplayer which allows “players to make their way through the enemy defenses without needing to be online for hours on end.”

“Since its establishment 17 years ago, Nival has been focused on the strategy genre – often mixing it with other elements to create new game experiences. We feel that today’s rather rapid pace of life has caused the RTS genre to fall by the wayside. Blitzkrieg 3 is designed to re-invent RTS for modern gamers, using all of our experience to deliver something new and exciting.”

More information is expected in the months ahead and it’s great to see Blitzkrieg return because it was a decent strategy series.