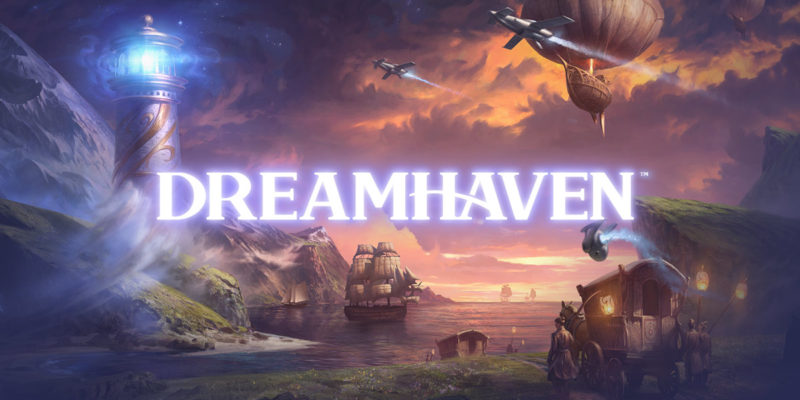 Dreamhaven is a brand new game development company founded by former Activision Blizzard employees. Interestingly enough, it’s led by Mike Morhaime, the former CEO and cofounder of Blizzard Entertainment. The premise of the company (with clues in the name) is to make games with “people who care deeply about games and their communities.” The project looks like it’s been set up to move on from the way companies like Activision typically operate.

The merging of Activision and Blizzard began way back in 2008, and the publisher is now known as Activision Blizzard. While the company has been hugely successful since the merger, it appears that not everyone was happy with the way games were made there. Enter Dreamhaven, where the aim is to do things a little differently.

In the announcement statement, several of the founders certainly alluded to a fresh start. While Morhaime is leading the charge, several other former Blizzard employees are on board too. Moonshot Games, one of the company’s development studios, is being led by Jason Cheyes, Dustin Browder, and Ben Thompson. Cheyes was previously an executive producer at Blizzard, where he led the Hearthstone team. Browder was the game director on StarCraft II, Heroes of the Storm, Command and Conquer, and The Lord of the Rings. Thompson was the creative director on Hearthstone and art director for the World of Warcraft trading card game. That’s not a bad list of projects to pull ideas from. 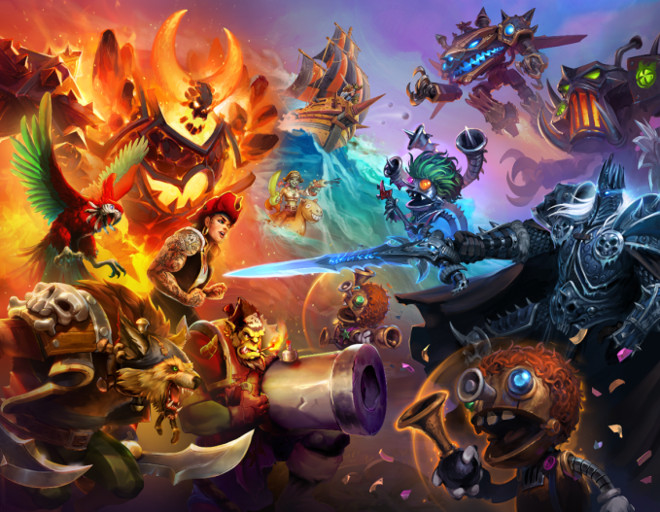 The other studio, Secret Door, is led by Chris Sigaty, Alan Dabiri, and Eric Dodds. The three of them have also worked in producer/director level roles on some of Blizzard’s biggest games. The list is again impressive, including the likes of World of Warcraft, Hearthstone, StarCraft II, and Heroes of the Storm. Dreamhaven is enabling both teams to freely collaborate and we hope to see the results sometime soon.

Activision drama aside, this is an exciting proposition. Hopefully Dreamhaven can birth some great new franchises from the creative minds behind some of Activision Blizzard’s biggest hits.