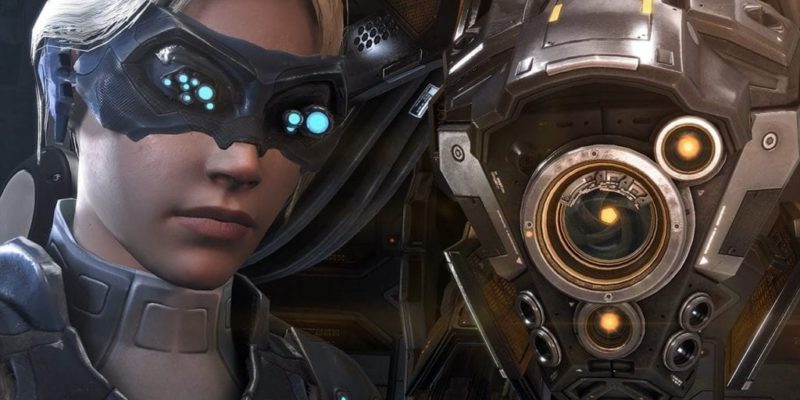 Today at Blizzcon, Blizzard announced that they will continue to create new content for StarCraft II following the November 10 launch of the final expansion, Legacy of the Void.

The new content, which Blizzard expects will launch sometime early next year, will  focus on the ghost agent Nova, a minor but important character in the StarCraft lore. Called Nova Covert Ops, the new content will come in the form of three single-player content packs of three missions each. Nova Covert Ops involve the same style of mission gameplay players have come to expect from the single-player campaigns of StarCraft II.

Missions will vary between scenarios in which players primarily control the special character Nova, and missions in which the normal army management will be necessary. Players will also have some choices to make between missions, such as unit upgrade options. Unfortunately, however, unlike Legacy of the Void,  a co-op mode will not be present for the new missions.

Check out the Nova Covert Ops trailer below: