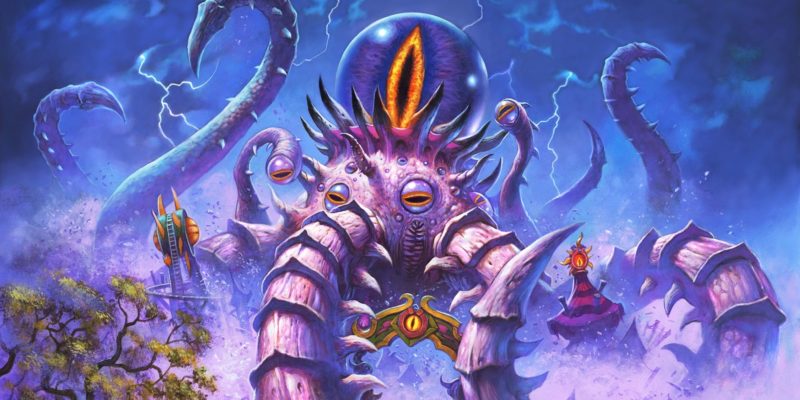 With the Madness at the Darkmoon Faire expansion beginning the festivities, you would think that Hearthstone players are reveling in the warmth of new content. Sadly, that is not the case. The new Hearthstone reward system has caused many to express disappointment. In response, Blizzard has acknowledged its mistakes. Adjustments will soon be made to the new Tavern Pass in order to make it more rewarding for players.

Back in October, Blizzard revealed an overhaul for the Hearthstone reward system. The promise was that players would still earn gold, while progression would offer  more gold, rewards, and cosmetics to players. Whether you were a hardcore player or a casual one, you could expect to be rewarded for your time.

Unfortunately, that did not turn out to be true. The new Hearthstone reward system has resulted in players losing out on gold. The new Tavern Pass also doesn’t cut it in terms of progression and rewards. Suffice to say, the community is not happy. As such, an official response from Blizzard has been issued. In a new update, game director Ben Lee admitted that the developers missed the mark when it came to implementing the new system, and the lack of explanation did not help either.

Whether it be the different ways for players to earn XP through active play or by catching up later, or how the events were linked to each other in the grand scheme of things, these were definitely not made clear to players going in. The work needed to obtain all of the current rewards is not worth the toil either, Lee agreed. 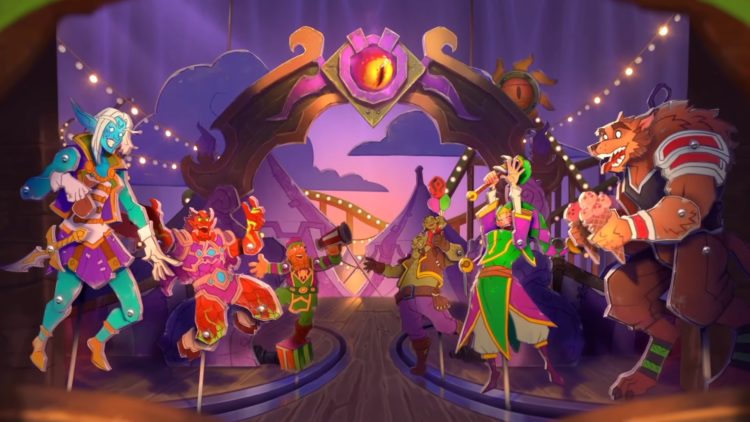 As a result, six card packs in the late stages of progression rewards will be swapped out. Instead, players will receive a total of 1,350 gold. Those who have already passed these stages will still be rewarded after the update.

While it is a good move to address the concerns about the new Hearthstone reward system, the community is wary at best. Who can blame them? However, it is still good to see Blizzard doing the right thing here. It also appears likely that many other changes are on the way. Keep that feedback coming in, as Blizzard is listening.