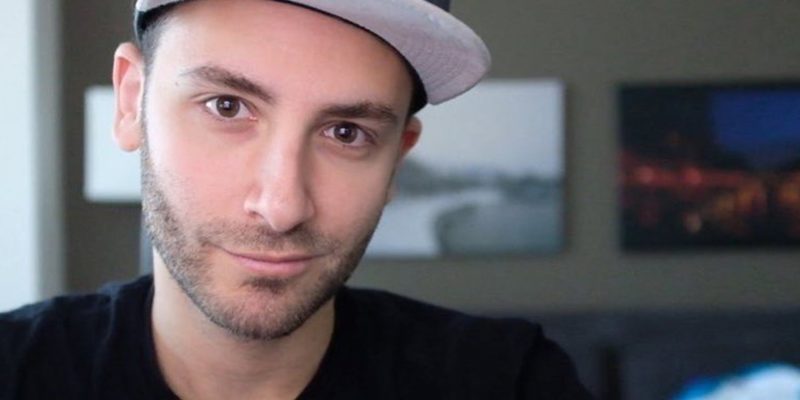 Last month, we saw the unfortunate passing of World of Warcraft personality and streamer, Byron “Reckful” Bernstein. His impact on the community of one of the biggest games in the world saw many paying respects and tributes. Blizzard is doing even more on that front. This comes in the form of a new Rogue Trainer NPC that can be found in the Cathedral of Light as part of the Shadowlands expansion.

Reckful the Rogue Trainer is not first tribute to Bernstein. An NPC named Byron Burnside that can be found in Tiragarde Sound. However, for many of his fans, the new Reckful trainer will remind them much more of the celebrated streamer. While most other Rogue trainers can be found in the location of Old Town, the Reckful trainer is instead found in the Cathedral of Light. Considering that is where many community gatherings were held in his memory, it was perfect. 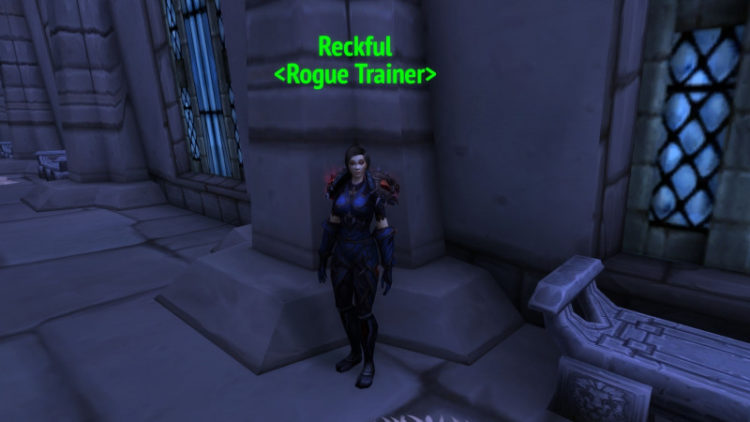 Furthermore, Blizzard has given more meaning to his interactions. As explained by Wowhead, Reckful’s NPC comes with some unique dialogue, namely that “I don’t train assassination rogues.”

This line is alluding to Reckful’s PvP skills in the Wrath of the Lich King expansion. With the Assassination Rogue being the dominant meta at that particular time period, he went against the grain with a Subtlety Rogue build instead just to prove a point. Players can also experience a little closure with the dialogue option of replying, “It was good seeing you again.”

Other players have also noticed that the NPC will emote back when you do so. Wings will also sprout from the trainer, a fitting touch considering how much Reckful has lifted the World of Warcraft community. 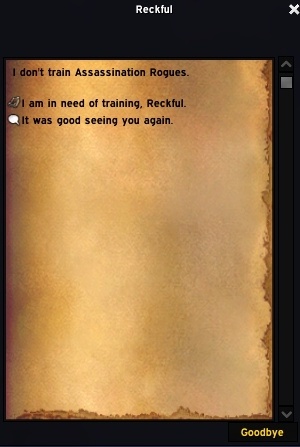 It is never a good thing to lose someone as influential as Bernstein. May his memory live long in the world he found so much love in.