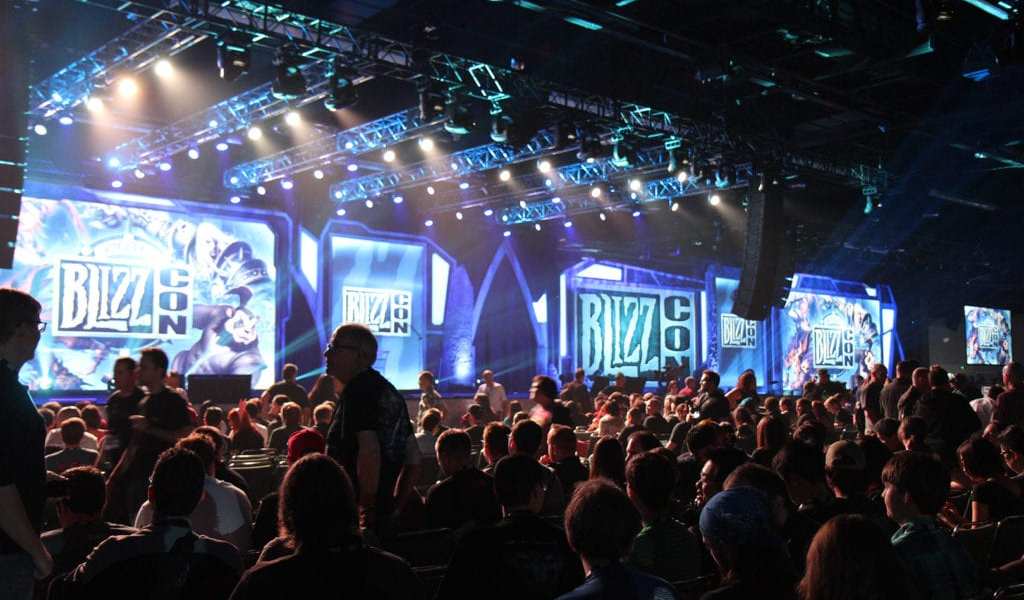 Anyone hoping for a Diablo 4 or even a Diablo 2 remaster announcement at BlizzCon 2017 will be disappointed to hear it’s not happening.

In an update to the Diablo community, they have confirmed there is nothing to be revealed at this time. Job posts from Blizzard this year have hinted at something new Diablo related but it’s obviously nowhere near ready to be revealed. Judging on how long it took them to release Diablo 3, it could be a while until we hear about something new.

The full update from Blizzard reads:

BlizzCon draws near, and we wanted to give you an update about Diablo’s presence at the show. Last year at BlizzCon, we kicked off Diablo’s 20th anniversary by announcing the old-school cathedral dungeon (if you missed that the first time around, it’s coming back in January) and unveiling Rise of the Necromancer. This year, we want to give you a heads-up that while Diablo will be on the show floor, we won’t be making any new Diablo announcements. There will be a time for that at some point in the future, but that time is not now.

However, in addition to the special BlizzCon Diablo III in-game reward, we’ll also have Diablo panels for attendees and Virtual Ticket holders, and, as always, we look forward to a weekend filled with fun and revelry with the heroes who call Sanctuary home.

Patch 2.6.1 is on the horizon. Looking beyond that, we’re hard at work on the future of Diablo and exploring what’s next for the franchise. Please be patient. Our passion for Sanctuary burns as bright as the High Heavens and as hot as the Burning Hells—and we’re excited to hunker down and get working!

Until next time,
The Diablo Development Team