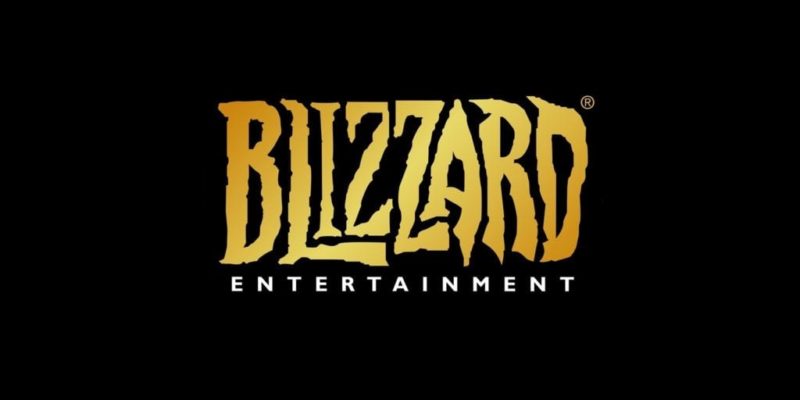 Blizzard has triumphed in the german courts against Bossland, creators of the World of Warcraft bot Honorbuddy.

Bossland will be struggling to fight the legal actions from Blizzard and at the start of this year they highlighted the problem posting:

“Costs are increasing, development is expensive and was made more expensive since the 12 lawsuits in Germany, where Blizzard tries to abuse anything they can get hands on, by starting multiple lawsuits on yearly basis.”

This German Honorbuddy case brought by Blizzard is only one case, last year Blizzard also filed a case against Bossland for their Overwatch cheat called Watchover Tyrant. Bossland is also facing court action in UK.