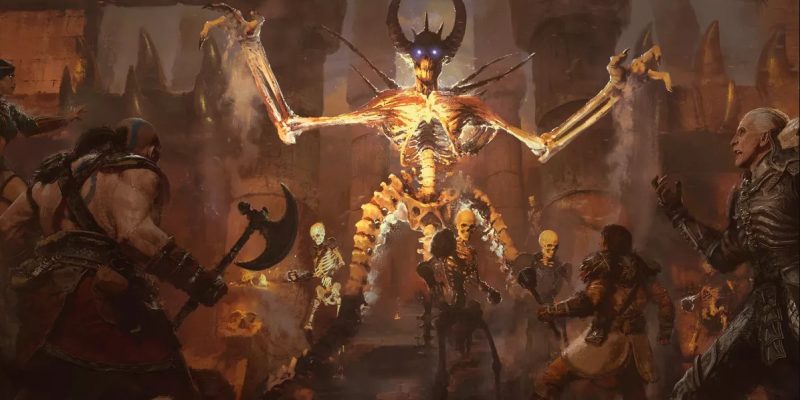 It was not too long ago that the idea of a Diablo II remake sounded like too hard of a task. In 2019, Diablo creators Erich Schaefer, Max Schaefer, and David Brevik shared that their backup of the game’s source code and assets were lost during development. Basically, there was little they could do about it. However, the trio did manage to piece some things together by using files that developers had taken home. Unfortunately, that meant that plenty of development files were missing. In order to remaster Diablo II, things had to start from the beginning. Indeed, Blizzard had to deal with the loss of assets and the code when making Diablo II: Resurrected.

Yet, things were not too bad. According to Diablo II: Resurrected Lead Rod Fergusson and Principal Designer Rob Gallerani, who spoke to PC Gamer, they were not helpless. Gallerani pointed out the good work done by designer Andre Abrahamian, who managed to wrangle a collection of original assets from some of the developers.

For other areas, Blizzard had to turn to alternate sources. Even marketing stills were in the discussion. 3D models of the Lut Gholein market booths are just but one example. Blizzard was not going to have an easy time with Diablo II: Resurrected.

The duo acknowledged that data losses were nothing new. At the very least, the source code was still intact.

In the end, the original art assets were not as integral to the process. Even with all the material gathered, the team at Blizzard basically remade every single asset for Diablo II: Resurrected. Cutscenes were remade completely. Players will also have the choice of switching between classic and modern graphics as a result of the extensive rebuild.

Fergusson added that this was all possible due to the original team still being around. With their ideas intact, it was just a matter of letting modern technology do the rest. 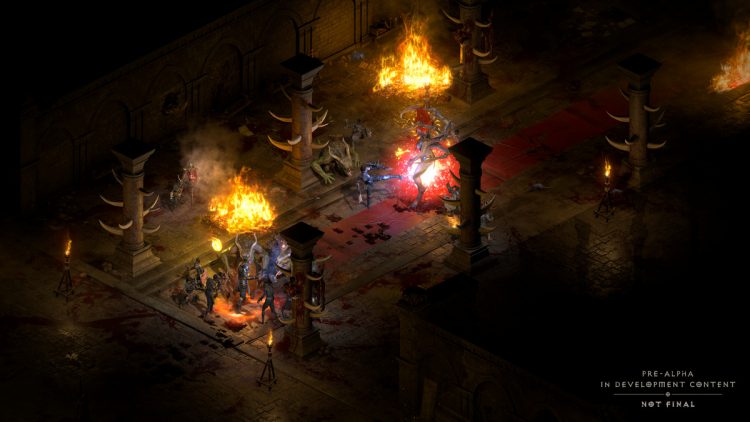 More importantly, with the source code intact, Diablo II: Resurrected has a good foundation to start off from. After all, if you are after the authentic experience, there is nothing like the original.

With Diablo II: Resurrected scheduled to arrive in 2021, it should hold us over until the eventual arrival of Diablo IV.

Chains of Domination announced for World of Warcraft: Shadowlands