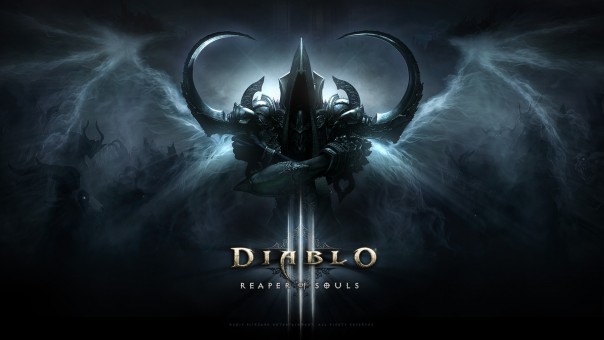 For the past few months numerous job postings have appeared on the Blizzard site for a mysterious unannounced Diablo project and now there’s another,

This latest posting is quite significant although still non-specific. The position is for a game director who can “lead the Diablo series into the future” and “be the vision holder for the franchise”.

Diablo 3 has had two game directors since its launch, Jay Wilson who has now departed Blizzard, and Josh Mosquiera who came in after the game was released to sort out the complete mess it was in. Remember the auction house? We’d rather not.

We’re not sure whether this new position is for another expansion or maybe even Diablo IV. It could be the latter as we have not heard any mumblings of Josh Mosquiera moving on from his duties on Diablo 3 and his profile states he is still at the helm.

The most recent game was released back in 2012, and although it was twelve years between the second and third games, perhaps Blizzard want to make amends and release a new game that is more in tune with the highly popular originals. If they managed to do that, they would have a smash hit on their hands the Diablo community would once again return to the franchise in their droves.

We might hear more about a new game for the franchise later this year at BlizzCon. Fingers crossed.