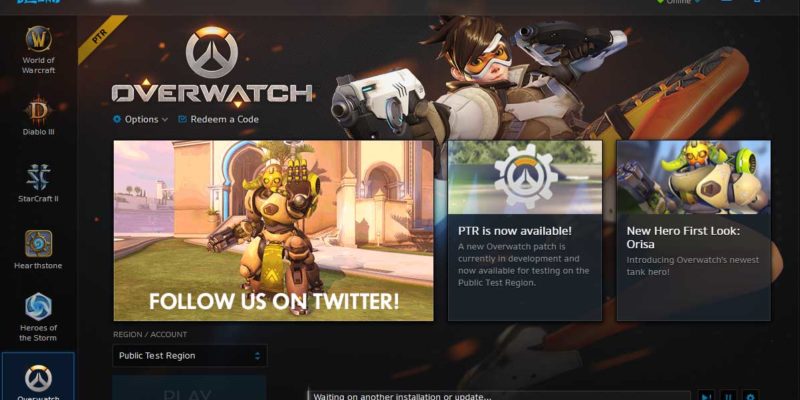 In September last year Blizzard revealed they would be retiring the Battle.Net name and today it’s finally happened,

The Battle.Net name was conceived for the release of Diablo 1 and since then it’s been firmly associated with Blizzard games. When Blizzard announced they were to retire the name it came as a surprise but they explained that there was, “occasional confusion and inefficiencies related to having two separate identities”.

For older gamers who have been playing Blizzard games for more than 20 years, Battle.Net was always Blizzard but there is some logic to changing it now with more new players joining games such as Overwatch.

From today, when the Battle.Net client loads, sorry, Blizzard client, you will see a new logo in the top left. However, the website is still fully operational and we’re not sure what they will do with it.