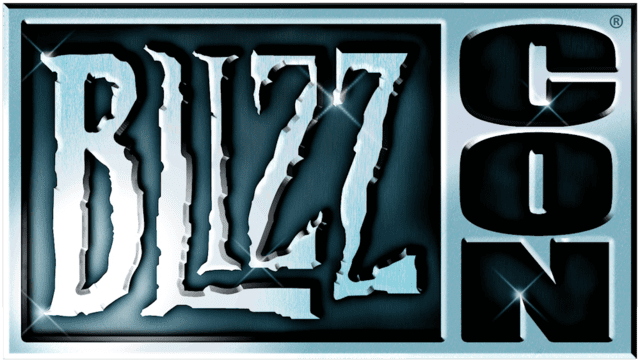 There’s been a lot of speculation about the what Blizzard may show at this year BlizzCon for Diablo and a new tweet might just indicate there’s some news incoming.

A tweet from Blizzard hopefully hints at something major this year.

BlizzCon will be really cool this year 🙂

For the past twelve months, there’s been hints that Blizzard is working on something new for the franchise with numerous job postings appearing, including one for a new game director following the departure of Josh Mosquiera and a subsequent job posting.

At last year’s BlizzCom a Blizzard CM was reported to have said, “Diablo fans are going to lose their ****” come BlizzCon 2016”.

BlizzCon is only matter of months away and if there is something planned then no doubt there will be further teases on the weeks ahead.