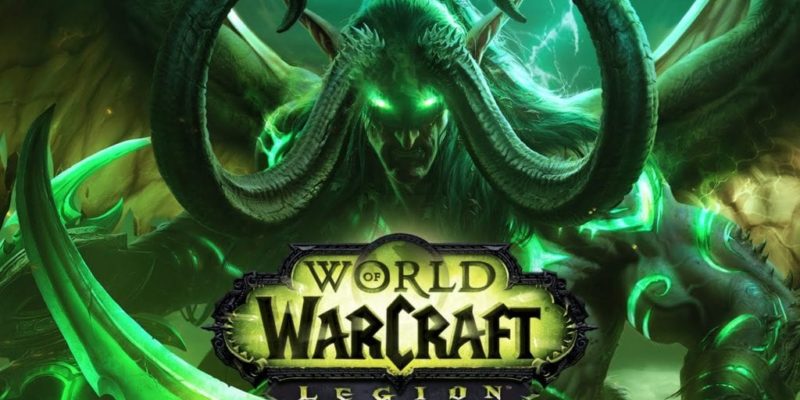 When the 7.2 update launched for World of Warcraft, Blizzard made a change where creatures not only scaled with your level but also your item level. This was kind of snuck into the patch (although not really) and was eventually explained by Blizzard when the patch released.

This was quite a change for players and not everybody was happy with this non-surprise. Blizzard realised the system wasn’t perfect when it launched and have now pushed further changes live to address the scaling.

It’s clear that we need to make some changes here, so here are our current plans:

So why the change now? According to Blizzard, there was no significantly negative feedback from players when the changes were live on the World of Warcraft PTR servers prior to release.