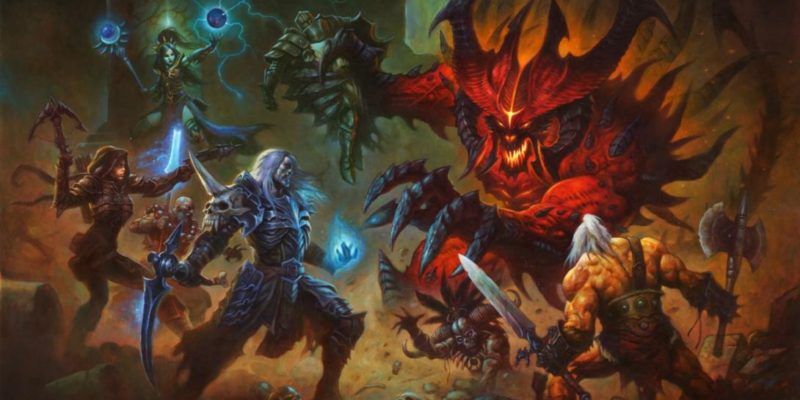 Before, it was unlikely, but today it’s for sure: there will be no BlizzCon this year. Blizzard confirmed the news just moments ago, noting the decision was made due to “safety considerations.” It was a natural move, of course. The impact the coronavirus has made on the industry has been profound, causing the cancellation of many events this summer. However, it’s not all doom and gloom. Instead of BlizzCon 2020, the company is now planning something a little more digital.

Blizzard isn’t quite clear on its next step, however. Writing on the company website, executive producer Saralyn Smith mentions that Blizzard is considering going online instead. But at the moment, details are still being discussed. Naturally, this means that if Blizzard plans on taking BlizzCon online, it won’t be during the usual date. BlizzCon 2020 was initially going to start later in the year in late October or early November. Smith wrote that the company wants “to do this as soon as we could,” but timing and inexperience will likely result in a showcase happening early next year. 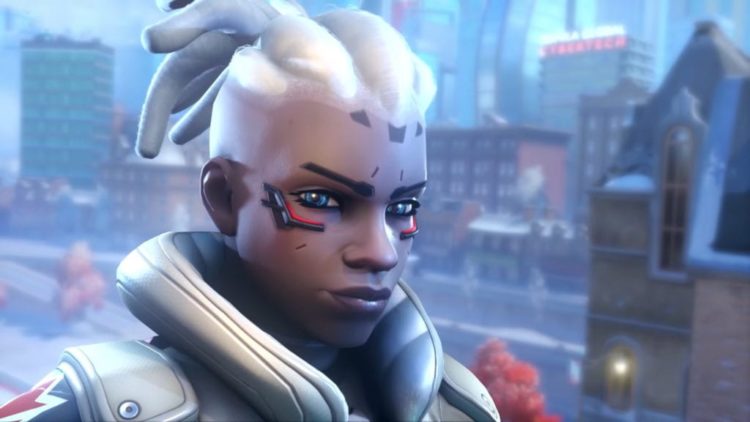 The cancellation also means that Blizzard is looking for a new option for the esports tournaments that occur during BlizzCon. Normally, the shows will include esports events. The Overwatch World Cup happened during BlizzCon 2019, along with events including Hearthstone, StarCraft II, and World of Warcraft. It’s more than likely Blizzard will follow in the steps of EVO this year, with online esports events.

It goes without saying that we have quite a lot of time to wait to hear more on upcoming Blizzard games. Last year was all about Diablo IV and Overwatch 2. The latter will still likely see the light of day later this year. But we were certainly expecting a big update on Diablo IV, which will probably not see the light of day for several more years.

Smith writes that Blizzard will release more information soon on what it plans to do this year.