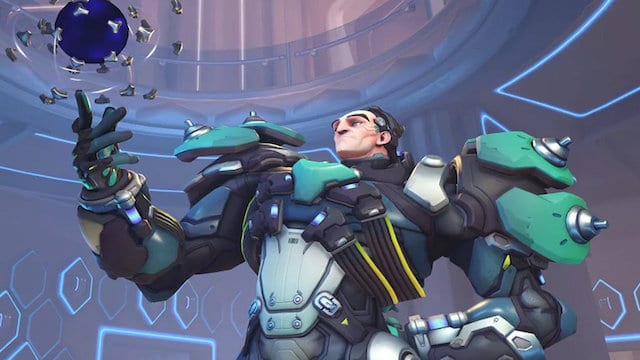 Thanksgiving is a time to stuff yourself silly with food. But it’s also a good opportunity to hop into Overwatch and frag a few friends. Blizzard recently announced that the popular multiplayer game has a free-to-play event happening. It’s already underway and will continue to be free through December 4. This is for the PC version, as well as Xbox One and PlayStation 4. Anyone that’s interested in the trial can learn more about where to download at their website. This includes all available heroes and maps, so the test drive is wide open.

The free-to-play week ties in with Blizzard’s recently announced Black Friday sale. It’s taking place right now through December 2, with a number of deals on the company’s games. For instance, the following are available for 50 percent off from World of Warcraft:

First-time players can also save 50 percent off the first month of a new subscription as well.

Various StarCraft II goods are likewise on hand, with a full list of sales on its Battle.net page.

All of Diablo III’s goods are available for cheap as well, as follows:

And, finally, yes, Overwatch is on sale as well. Fans can nab the standard version for 25% off and the Legendary Edition for 50% off. So if you enjoy the trial version, it won’t cost you much to stick around for the long haul!

The sale runs through December 2. Look for more information on other available items at Blizzard’s site.

By Sam Robins15 mins ago
Hardware