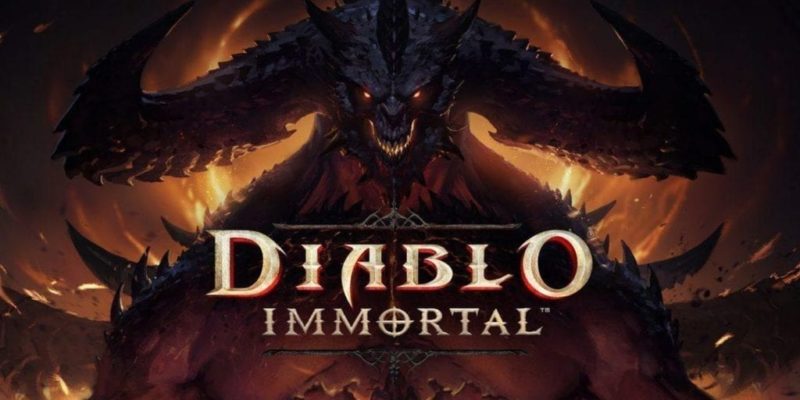 [update 8:17 AM PST]: A Blizzard representative replying to IGN has said that the company “didn’t pull any announcements from BlizzCon this year or have plans for other announcements.” However, the representative did reiterate a previous announcement that Blizzard is working on multiple Diablo projects, and plans on “announcing when the time is right.”

Blizzard has had a bit of a rough week. At BlizzCon 2018 there were oodles of announcements from the internationally renowned powerhouse, including for Hearthstone, Overwatch, Heroes of the Storm, and heck, even Warcraft III. But the piece of news that blew up immediately was the drop that Diablo is getting a full-blown, mobile-only title called Diablo Immortal.

Now, I won’t lie, hearing the word “mobile” at a convention primarily made for hardcore PC gamers is odd. Still, while I’ve never been one for mobile games, I’ve always understood why companies today have developed them. They’re quickly developed, high-profit projects that always see some sort of return. It’s honestly bad business not to develop them in today’s gaming climate. 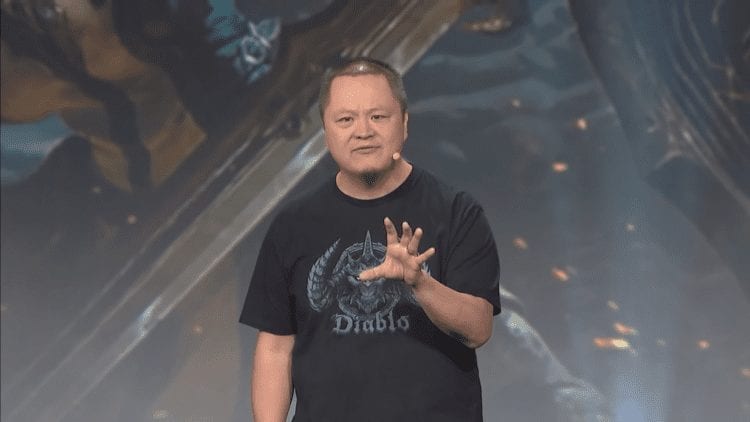 The problem is that Blizzard decided to close their conference with this mobile announcement. And to make things even worse, it was the only Diablo news we got. That said, according to some very credible sources, Blizzard may have pulled a trailer that could’ve saved face for them. And they might’ve done this last year as well.

There Was Going To Be A Diablo 4 Announcement?

According to Twitch user Kripp, who is an incredibly popular Hearthstone streamer and an all-around Blizzard fan, there’s more to the story. In one of his streams, Kripp goes into a bit of detail about how a source of his mentioned that Blizzard pulled a Diablo 4 announcement for BlizzCon 2017. According to other gaming outlets, the same thing might’ve happened this year.

Looking back, there was a blog post from Blizzard on the Diablo 3 website where they heavily implied Diablo 4 is in development. “These are very exciting times—we currently have multiple teams working on different Diablo projects and we can’t wait to tell you all about them . . . when the time is right”. And it seems clear from this next quote that they knew that fans would be expecting a Diablo 4 announcement. “While we won’t be ready to announce all of our projects, we do intend to share some Diablo-related news with you at the show”.

After this post, there was tons of speculation from the fanbase. Maybe more Diablo III DLC like Rise of the Necromancer was on the way, since it just came out for Nintendo Switch? Some even thought there’d be a Diablo II remaster. And I think the fact that the announcement was for a brand new Diablo title rather than a mere port only added to the flames.

How Far Along Is Diablo 4?

No one really knows why Blizzard held back the Diablo 4 announcement, especially for two years in a row. Perhaps the project isn’t in a stable place yet, in which case announcing it may only make things worse. It could have gone through multiple iterations, possibly to avoid being a Path of Exile clone or to be more accessible to current gaming trends. That said, how many rough patches has Diablo 4 gone through if it’s been almost announced for the last two years?

Personally, I think Blizzard could’ve avoided this whole blowback from Diablo Immortal if they had just announced something. Maybe they could have taken a page from Nintendo’s Metroid Prime 4 playbook and just revealed a logo. Anything to show fans that yes, a fully realized sequel is coming to consoles or PC. 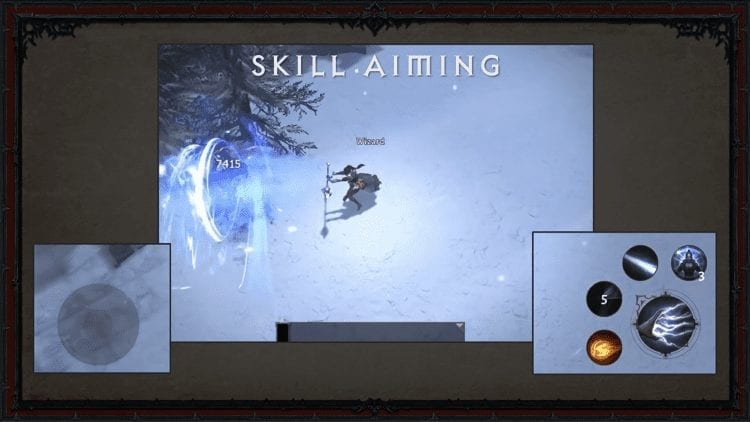 Now, people have already gone hands-on with Diablo Immortal, and the initial impressions seem positive. Even Diablo‘s creator has said to give it a chance, at least. And I tend to agree with this outlook. The lack of a Diablo 4 announcement is no reason to throw such hate onto Diablo Immortal. I can understand people’s annoyance, but I’ll never understand how entitled some fans suddenly become.

What do you think? Are fans overreacting, or is Blizzard not listening to their audience? Let us know your thoughts!

By Lauren Sayles15 mins ago
Guides