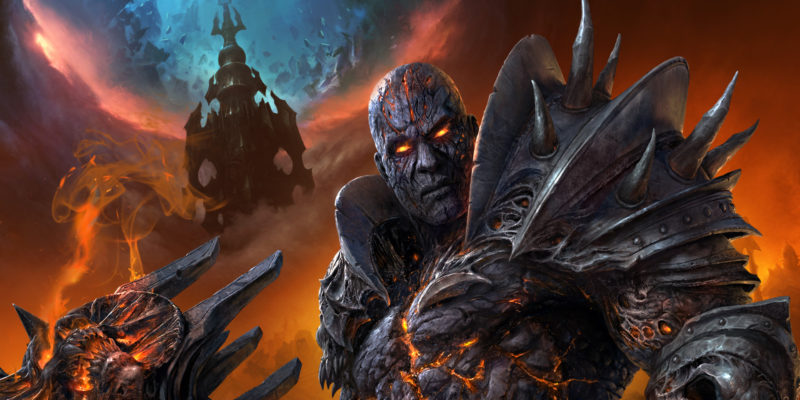 Blizzard has ruffled some feathers across the pond following plans to close the Versailles office in this uncertain period. This would mean hundreds of jobs being put at risk. Now, a trio of unions representing the many Blizzard employees has banded together to call for a strike after learning of the news. The CGT, SPECIS-UNSA, and CFE-CGC unions behind the Blizzard strike released a joint statement, claiming that Blizzard was planning this closure for a long time, while conveying to workers that there were no such plans in the first place.

“This comes as a shock for employees who were not expecting the announcement. In 15 years, many of us left their homes from across Europe and beyond to join the company, people truly invested their whole lives into Blizzard’s success,” the statement read.

Overall, there would be 285 jobs cut by the closure. Considering the effects of the COVID-19 pandemic, this closure comes as a big shock to all. Blizzard already cut hundreds of jobs in North America in 2019. The company tried to do the same in France, targeting 133 jobs in its first attempt, but was stopped by the courts. A second attempt at cutting even more jobs failed as well. The unions behind the Blizzard strike also claimed that working conditions were purposefully worsened as a result.

Unions representing Blizzard employees in France have called for a strike tomorrow to protest against the closure project of the Versailles office.#KEEPVERSAILLESOPEN #Blizzard #BlizzardFrance pic.twitter.com/Oj03P1mefn

As Blizzard is considered a leader in the gaming industry, it is likely able to weather the pandemic better than most. However, the decision to close down the Versailles office is the opposite of that connotation. The unions further claim that the closure is an attempt to avoid taxes in Europe. This Blizzard strike demands that the closure be cancelled. Furthermore, the unions ask for the development of the European offices, alongside investment in measures preventing psychosocial risks.

The Blizzard strike did not go unnoticed by players and streamers. Many are showing their support by not playing the World of Warcraft: Shadowlands pre-patch content. This show of solidarity may just tip the scales as the pressures mount on Blizzard.