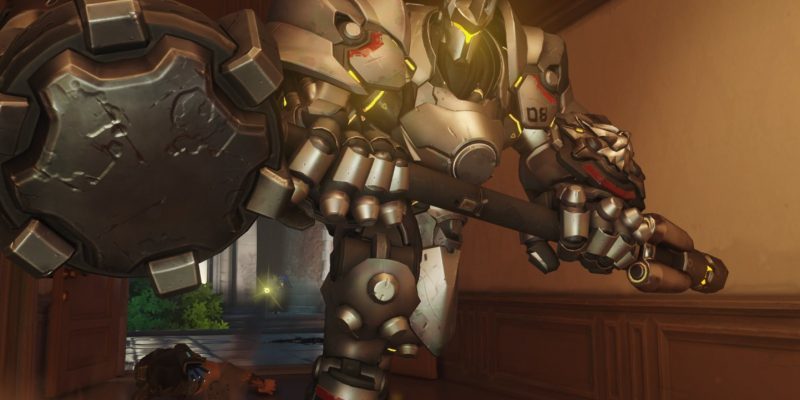 With Overwatch 2 as a major focus for the team over at Blizzard, plenty of major changes are in the pipeline for the hero shooter. As shared in the behind-the-scenes look at the game during BlizzConline 2021, the team had some thoughts about how tanks function in the game as a whole. Tanks need some changes. Basically, the aim is to enhance tanks in Overwatch 2 to make it feel more like a competent brawler.

In an interview with IGN, Kaplan even went as far as suggesting a name change for the role itself. One day, tanks might just be known as brawlers. Not only will this come closer to describing their abilities, but it will also allow Blizzard to change the expectations for the role.

Kaplan cited the current nature of how games go in Overwatch. Most teams require a tank to protect them, and that is not exactly the most fun time for a lot of players. The last thing Blizzard wants is for players to feel forced to fill a role. A tank in Overwatch 2 should be a choice, not a requirement, so to speak.

A defensive stalwart is definitely key to success, but a change to how they work could balance things out. 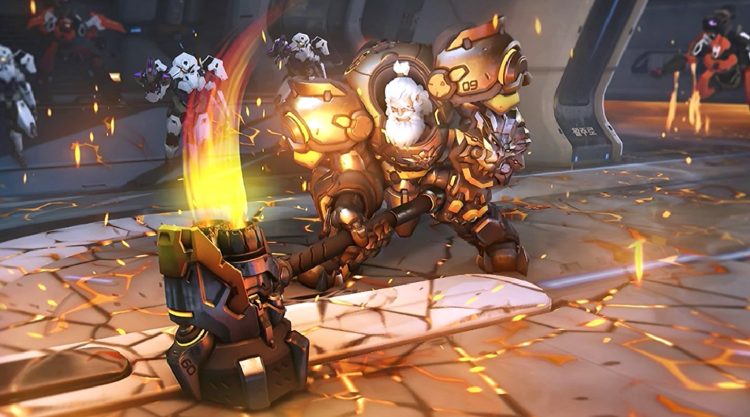 The team pointed to Reinhardt as an example. With the added enhancements in the brawler sense, Reinhardt will have two uses of Firestrike before needing to cooldown. His Charge ability will be more maneuverable, and he can even cancel out of it if need be. A more nimble Reinhardt could be devastatingly good at both defending and attacking.

Granted, the tank naming pretty much sums up what that role brings to the table, even in Overwatch 2. Tanks are there to protect the rest of the team, usually with a barrier. They are targets for aggressive play, and are a great help at setting up kills for the team. However, it also makes sense for Blizzard to change it up in order to add more fun for players.

Nevertheless, it is good to see Blizzard continue to experiment and improve things. This way, every role in Overwatch 2 will be fun to play.

Sojourn steps onto the stage with her railgun in Overwatch 2

By Otto Kratky29 mins ago
News