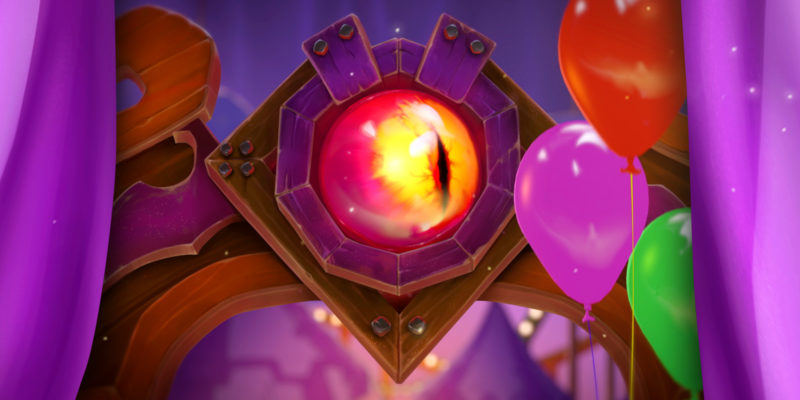 Hearthstone players may want to keep an eye out next week, as Blizzard has begun teasing Hearthstone Fall Reveal. It will feature several big announcements and analysis from key developers. They include designers Pat Nagle, John McIntyre, and John Yang. The trio will be diving deep together with host Bian Kibler for the different announcements.

What this Hearthstone Fall Reveal will entail remains a mystery, thus the teasing. However, it is likely we will begin to hear more about the next expansion for the card game following Scholomance Academy. Traditionally, December is the month where we can expect a new release. According to the Year of the Phoenix roadmap, we are expecting a new game mode to debut in the game. It is likely part of the Hearthstone Fall Reveal discussion as well.

Come one, come all! Enjoy the festivities and stay ᶠᵒʳᵉᵛᵉʳ

Based on the visuals in the tease, many have pointed to the Darkmoon Faire, which is an event in World of Warcraft. Think a carnival, where you can have some fun while redeeming certain rewards. Of course, if that is not enough to get you to tune in to the Hearthstone Fall Reveal, perhaps some rewards will. 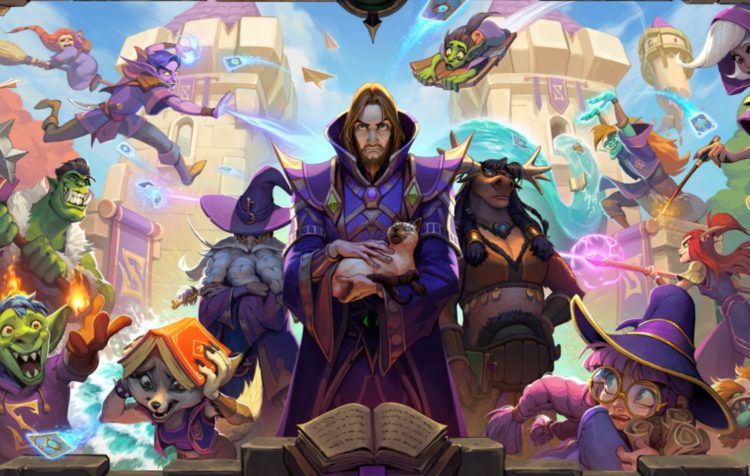 If you are unsure of how to do that, here’s how to do so. Log in to your Twitch account, head over to the Settings menu via a click on your account name on the top right. From there, get to the Connections tab. Locate the Battle.net section, and follow the instructions given after selecting your region and click on Connect. It is that simple.