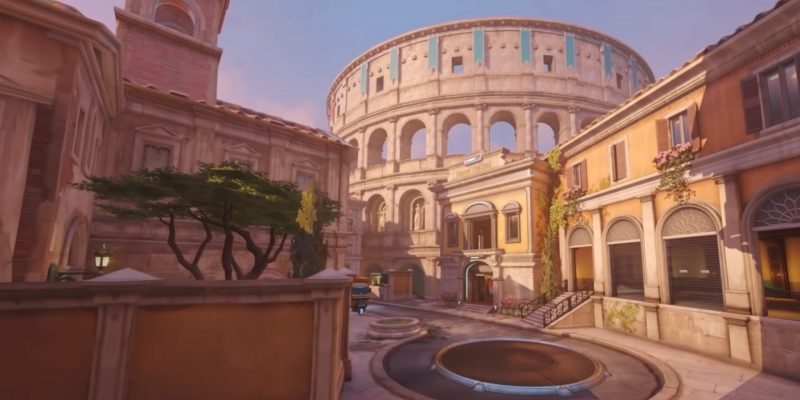 Overwatch 2 was first announced back at BlizzCon 2019. It was in an early stage of development at the time and further details took some time to arrive. At this year’s BlizzCon, Blizzard showed off some PvE aspects such as the new ability tech trees. Now the AAA publisher is finally ready to showcase the multiplayer PvP gameplay of Overwatch 2.

An update on the future of Overwatch 2 was posted on the official Overwatch YouTube account, PlayOverwatch. The developer update confirms that Aaron Keller and his team are ready to unveil the sequel’s new multiplayer. This was the first developer update to be presented by Keller following Jeff Kaplan’s departure last month.

In collaboration with the Overwatch League teams, a stream showcasing the multiplayer gameplay of Overwatch 2 will be broadcasted on May 20. Several important figureheads such as Aaron Keller, Geoff Goodman, and Dion Rogers will attend to explain Blizzard’s development philosophy.

Any content shown during the stream will be under development, so manage your expectations. The stream itself should be around two hours long. All of the new maps will make an appearance as well as further details on Overwatch 2‘s new PvP game mode, Push.

First revealed back at Blizzcon 2019, Push originally was the hero shooter’s fourth core competitive game mode. However, Jeff Kaplan confirmed earlier this year that Assault, better known as 2CP, is being cut from Overwatch 2 competitive and Quick Play. It is currently unclear if Assault will continue to be played in the Overwatch League.

The Overwatch Reddit will host a follow-up ask me anything on May 24. This will be an opportunity for players to reach out to the developers and ask them questions about the Overwatch 2 gameplay reveal. If you’re interested, be sure to turn into the stream on May 20. Blizzard hasn’t confirmed the streaming platform of choice yet, but past streams broadcasted through Twitch, YouTube, and the official Blizzard website.