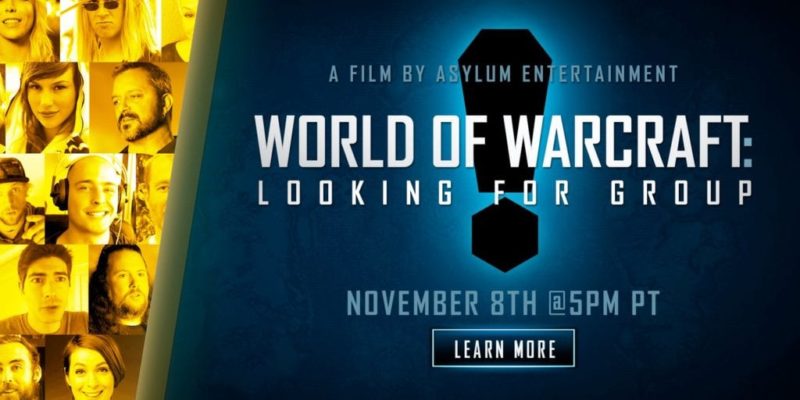 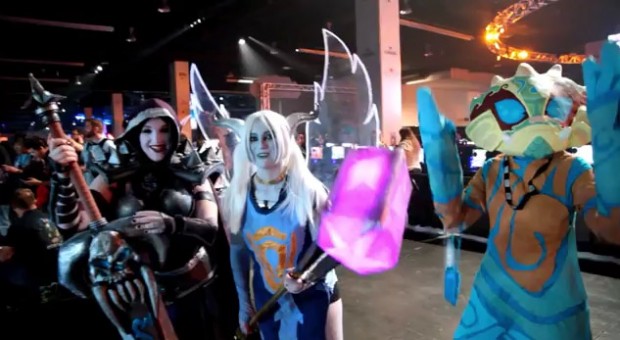 This year’s BlizzCon is likely to be heavily Warcraft focused and Blizzard tease their own documentary reveal.

Called “Looking for Group”. the documentary will be aired at BlizzCon on 8 November to celebrate a decade of World of Warcraft. The doc will be looking back at the game’s history and the community surrounding the game.

With WoW having changed much in the past decade I doubt there’s too many players still playing from the very early days of beta testing. Beta testing WoW was great fun and I know I had some fun times in the game but I would rather punch myself in the face than load up World of Warcraft on my PC these days. I did try and give it another look about a year ago but the on entering Orgrimmar and seeing all the pink and green characters with neon coloured floaty pets I knew it just wasn’t my thing any longer.

Love or hate it, there’s no doubt it’s had a massive impact on gaming and the MMO genre.

Final Fantasy XIV Gets Ninjas and Gear in Patch 2.4: Dreams of Ice