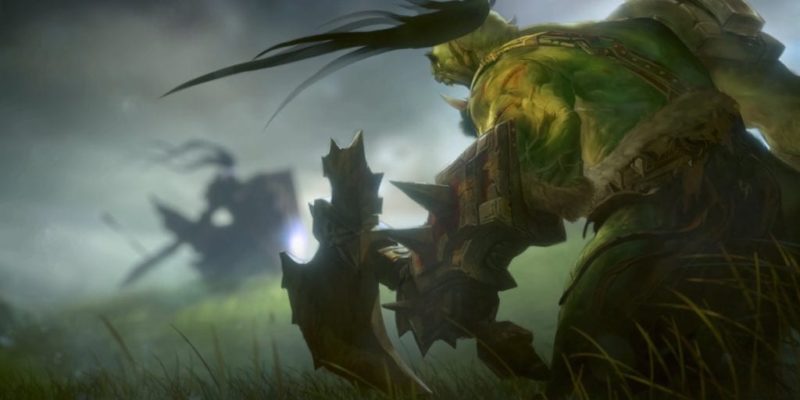 The pre-teased announcement from Activision-Blizzard at this year’s PAX has manifested as Hearthstone: Heroes of Warcraft. It’s an online, digital collectible card game thingie, which is of course free-to-play and microtransaction-tastic.

You’ll select one of nine Warcraft (REGISTERED TRADEMARK) heroes and do battle against a worthy foe with your customisable card deck, full of spells, creatures and weapons. The game is being developed by a small team within Blizzard who claim to “looooooove” collectible card games. And who can question that devotion when it’s spelled with seven o’s?

New cards will be earnable in-game, or can be (here it comes!) purchased at an in-game store. The game’s site has a beta sign-up button, but this only appears to be an option for those in North America at present. According to the FAQ, “We hope to launch a beta test in other game regions after the initial beta-test launch in North America.”