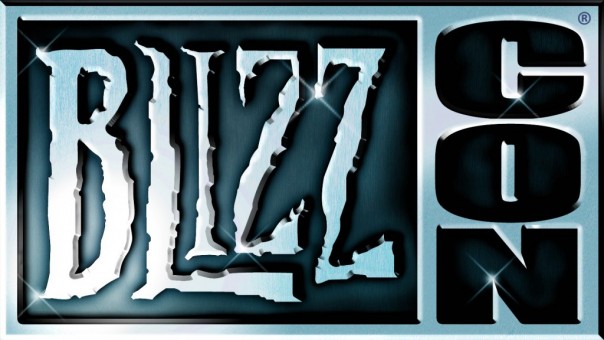 BlizzCon 2014 is almost here and there’s merchandise up for grabs and a few expansion teases for good measure.

A few things to cover to keep everyone up to speed with BlizzCon which is now really close to actually happening. From today, anyone who is going or has a virtual ticket can pick up BlizzCon merchandise from the store in advance. If you’ve ever been to BlizzCon then you’ll know that the good stuff usually sells out so it’s a good idea to buy now. There’s some pics of the mechandise now up on Blizzard’s Facebook page.

Blizzard gamers can now also purchase a virtual ticket for their best buddies via the BattleNet store which may or may not be useful but it’s now an option.

In other related news, it looks like there’s going to be at least one reveal this year because Blizzard has been teasing StarCraft 2 audio clips on SoundCloud this week. Give it a listen and attempt to decipher the screeching and explosions. Whatever Blizzard’s intentions are with the clips it looks like StarCraft 2 is going to get some love at the event.

Finally, it’s worth pointing out a new trademark filing for Eye of Azshara which will be either related to another WoW/Hearthstone expansion. For those not in the know, Azshara is a zone in the game which was named after Queen Azshara.

There’s not been anything teased for Diablo 3 this year which is a little gutting if you’re a player or fan but they may still surprise us. Let’s also not forget April’s trademark filing for Overwatch.

Ken Levine attempts to save The Black Glove Kickstarter