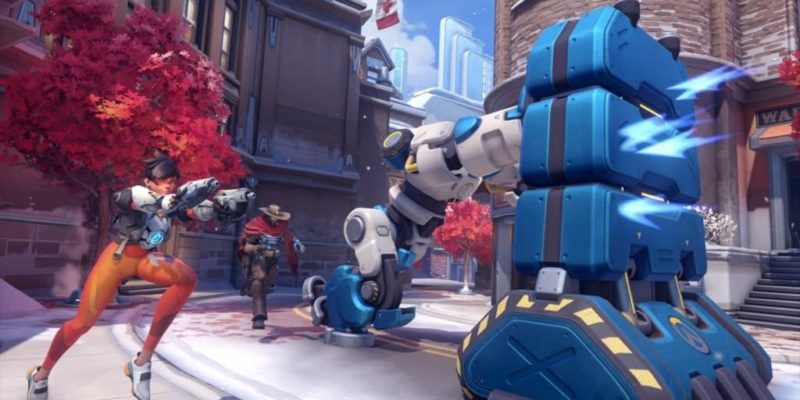 After a rather lackluster — and lampooned— BlizzCon 2018, Blizzard hit the ground running this year. It showcased three major announcements from some of its tent pole franchises, including Diablo IV, Overwatch 2, and World of Warcraft. There was also something about Hearthstone that might have slipped its way into a panel.

BlizzCon didn’t save its biggest announcement for last. Instead, Blizzard came out of the gate swinging by announcing Diablo IV. They even offered up a nine-minute cinematic trailer and a three-minute gameplay trailer. Players will be returning to Sanctuary sometime in the future, but expect quite a few changes to the Diablo experience. For one, it will be a shared world.

For more information on Diablo IV check out our article on everything we know about it.

Overwatch 2‘s announcement cinematic at BlizzCon seemed to lean heavily on nostalgia, going so far as to have Winston say, “Overwatch is back.” But was Overwatch ever really gone? Regardless, players can expect new maps and new heroes for multiplayer PvP that will be shared with the original game. The first new hero will be Sojourn, but we don’t have any ideas about her abilities at the moment.

The biggest BlizzCon news is that Overwatch 2 is getting a PvE mode. Players will be able to team up and fight against enemies like Null Sector in story missions and hero missions, and you will be able to level up your heroes and unlock new talents to help you in the fight. There is no word yet on when we can expect Overwatch 2 to release.

Welcome to the Shadowlands

Shadowlands, World of Warcraft‘s latest expansion, will see players hot on the trail of Sylvanas after she broke the Lich King’s crown and opened a portal to a dimension called the Shadowlands. As far as game mechanics go, the biggest change seems to be the level cap. Each World of Warcraft ups the level cap, and Shadowlands will bring the cap up to… 60? Looks like Blizzard will be streamlining leveling and abilities.

Dragons, dragons, and dragons at BlizzCon

Hearthstone is getting a new expansion, Descent of  Dragons, alongside a new mode called Battlegrounds which is inspired by auto-battlers such as Dota Underlords. Descent of Dragons will release on December 10. Check out more about Battlegrounds at the Blizzard website. You can also try out the beta starting today. 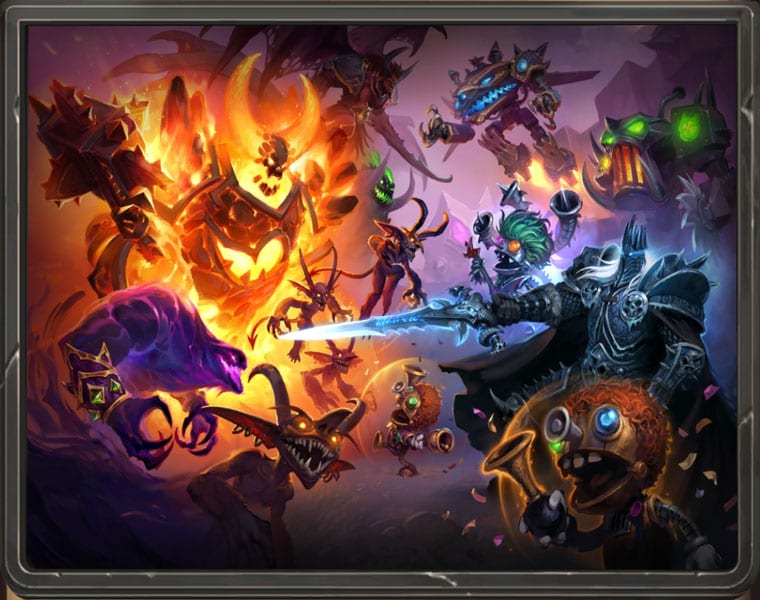