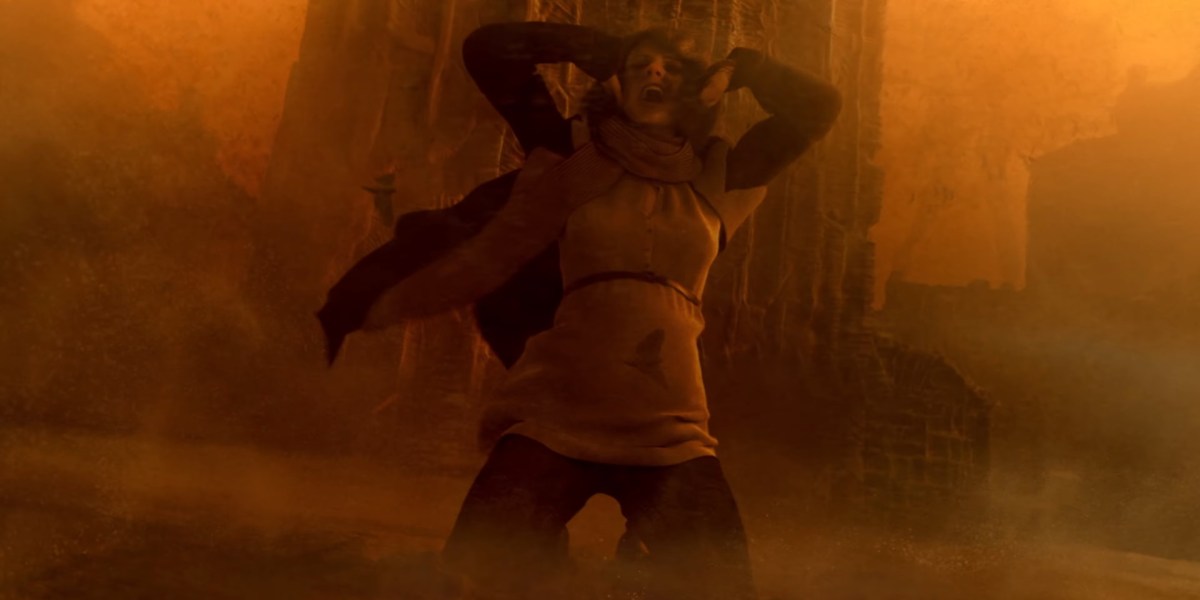 Bloober Team has really been churning out those psychological horror games lately. It hasn’t been that long since it dropped off Blair Witch, and today it revealed The Medium. The trailer for the game, which was shown during the Inside Xbox 2020 event, naturally doesn’t explain too much. But for the first time in my memory, Bloober seems to be stepping away from the first-person-only perspective.

The Medium looks akin to Silent Hill, and Bloober seems to be embracing that comparison in more than one way. Near the end of the reveal trailer we see some third-person exploration in dark and foggy environments, with the protagonist navigating via flashlight. However, that’s not the only nod to Konami’s forgotten franchise. The developer is bringing in Akira Yamaoka, composer for games in the Silent Hill series.

“The inclusion of the legendary Akira Yamaoka – best known for his work on the Silent Hill franchise – is a dream come true,” gushes Arkadiusz Reikowski, who will be working alongside Yamaoka on the audio, according to the press release. “We’ve been inspired by many of the previous games he has worked on and are thrilled to bring a new one to life with The Medium.”

How you view the world

The change in perspective mentioned earlier has a role in gameplay in The Medium. According to Bloober Team, changing your perspective alters your perception of the world. You play as Marianne, who has the ability to interact with the real and spiritual plane.

“In The Medium, we focus on perspective and perception,” writes Piotr Babieno, CEO at Bloober Team. “When you change your point of view, you discover that things are more complicated and nuanced than you initially thought. The Medium is our most ambitious game ever and we can’t wait to show you how we’re translating this vision into a psychological horror.”

The Medium will launch for PC this holiday 2020.