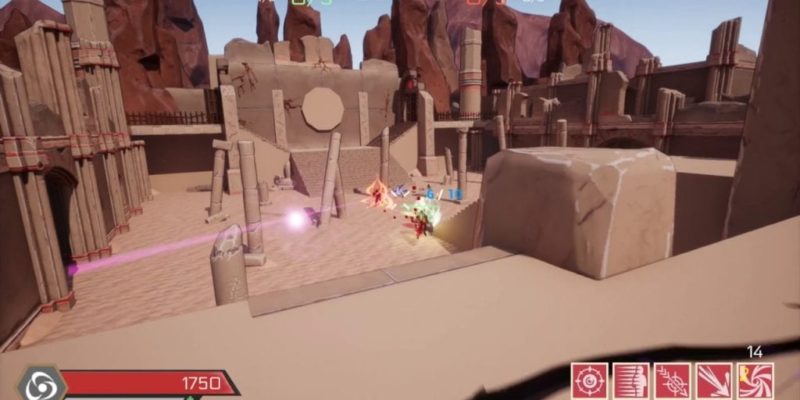 There’s no shortage of competitive multiplayer online first-person titles at the moment and developer Snowpeak Studio has also been working on their new game Blood Ancestors.

Blood Ancestors UE4 powered title set in a medieval fantasy world featuring on 4v4 battles with what sounds like capture the flag gameplay, or in this case, capture the relic. The relic is also protected by what they call the Relic Protectors. The game will feature three factions, six archetypes, and eighteen classes.

Snowpeak is aware that there’s competition out there but stress that unlike games such as Overwatch or Paladins, Blood Ancestors focuses on hand-to-hand combat with “conventional team-based FPS gameplay mechanics”.

There’s not too much to go on right now but the game will be released in the spring of 2018 and there’s an alpha gameplay trailer, which is still rough, and a quick look at the studio itself in these videos.

If you want to find out more, head to the official website.

By Otto Kratky44 mins ago
Hardware