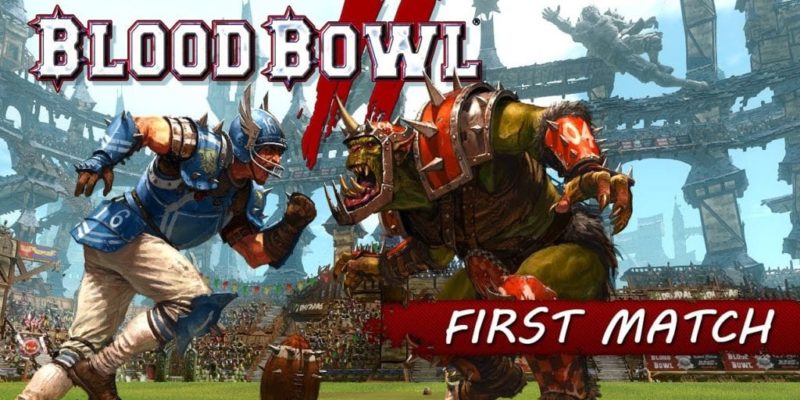 A new Blood Bowl 2 trailer shows off a bit of commentated in-match action, as the Reikland Reavers take on the Gouged Eye.

I wasn’t exactly the biggest fan of Cyanide’s Blood Bowl (citing rubbish AI, rubbish tutorials, bugs, optimisation so poor it genuinely took minutes to load a match, and about seventeen re-releases which added new teams) but that doesn’t mean I’m not excited about Blood Bowl 2. I mean, I’d love a decent digital version of Blood Bowl. While it’s way too early to tell if Blood Bowl 2 will be that game, this trailer does at least show that it looks and sounds rather lovely.

Give it a look below. Blood Bowl 2 is due out at the end of this year.