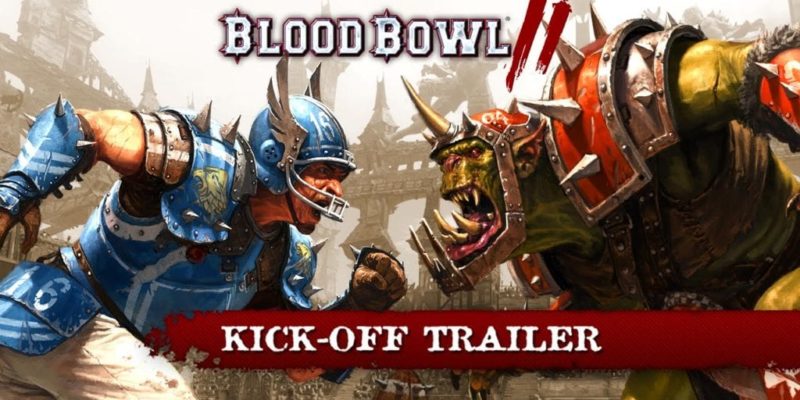 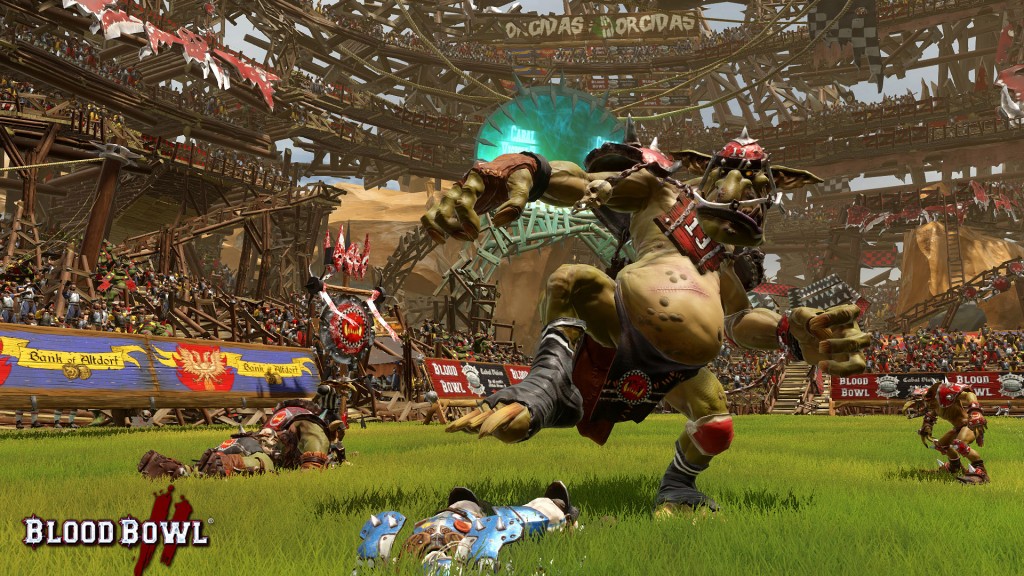 Considering the size of that loincloth, I’m slightly surprised that there are no balls in display in this picture. Because obviously, a guy with a loincloth like that should always be carrying the ball. Right?

The trailer is very action-packed, but don’t be fooled; this isn’t the reincarnation of Mutant League Football. Blood Bowl itself is a turn-based tactical game in which you have to carefully position and order your chosen team in order to either get the ball where it needs to go, or to visit some tremendous acts of violence upon your foes.

Maybe – just maybe – Blood Bowl 2 will be the game we’ve been after. Maybe it’ll have good tutorials that will allow those unfamiliar with the board game to play it, and maybe it won’t have loading times that can be measured in hours, and maybe it won’t be buggy and just generally painful to play.

Dead or Alive 5 Last Round confirmed for Steam release