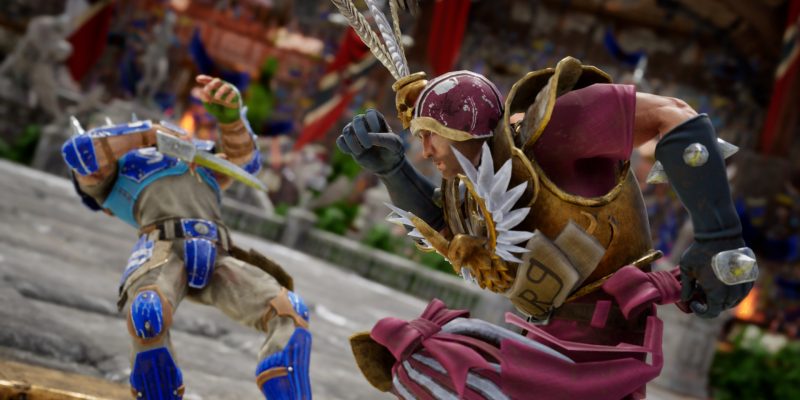 One of the biggest sporting events in the world may have just passed, but sports fans have something new to look forward to in the gaming space. Despite its constant delays, it seems that we now have a proper release date for Blood Bowl 3. Alongside a fake beer commercial that will be right at home on primetime television during a big sporting event, you will soon be smashing heads in a violent iteration of American football this coming August.

First announced to release in 2020, Blood Bowl 3 was not exactly on track from the start. It was eventually delayed to early 2021. Even that was not final, with the latest delay pushing it into the latter half of the year.

According to the official Twitter account of Blood Bowl 3, the early 2021 release date was a tad too optimistic. The team has now set a more realistic deadline for the game.

As for the fake beer ad, it is certainly something to enjoy for fans of the Warhammer universe. The lore dictates that Bugman’s XXXXXX is a famous alcoholic beverage created by dwarven master brewer Josef Bugman. 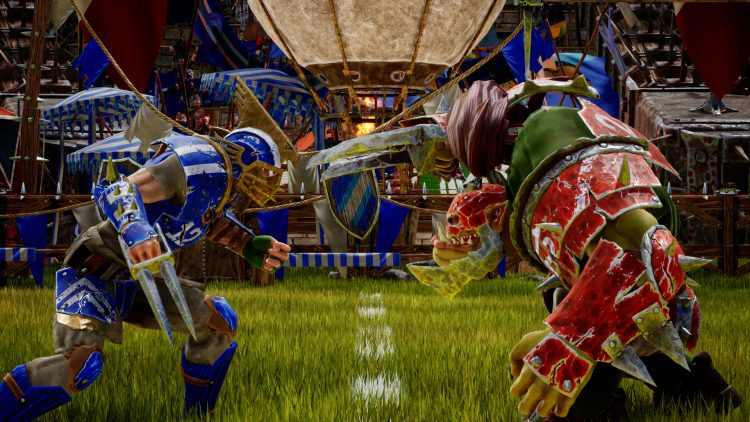 Of course, a good thing can never last. His brewery was subsequently burned down by goblin warlord Git Guzzler. The dwarf swore revenge, and now leads the Bugman’s Rangers in search of vengeance. How that figures into Blood Bowl 3 is in the form of the beer being a sponsor. Perhaps the master brewer had something to do with the new release date.

There are certainly more details we need to know about the game. It will launch with 12 different teams.

The Black Orcs, Imperial Nobility, Chaos Chosen, Chaos Renegade, Dark Elves, Dwarfs, Elven Union, Humans, Nurgle, Old World Alliance, Orcs, and Skaven will take to the field this August. Everything else is a blur, but we are likely to find out more as we move closer to the release of Blood Bowl 3 in August.