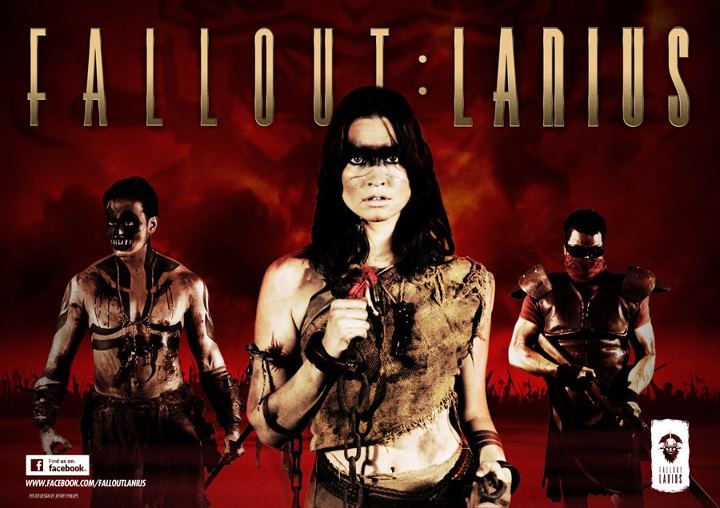 The film was announced in April of this year, but Savage and his team are now looking for the money to put the film into production through crowd-funding site IndieGoGo.com.

The film is described as a “blood soaked high concept action epic” and will explore the plight of the Hidebark people that have been all but wiped out by the Caesar’s Legion slaving group.

Legate Lanius takes the part of “primary antagonist”, with the story focused on “how a single man brings ruin to his people due to his lust for bloodshed and victory.”

Savage explains that ““We don’t just want to make a not for profit fan film, we want to make a small piece of cinema in the Fallout Universe – and we need your help to do it”.

Those that contribute at the very highest tier get “numbered and signed images of the titular character Legate Lanius” and a “one of a kind prop sword” used during filming.

Dead or Alive 5 and the anatomy of boobs

By Kurt Perry54 mins ago
News