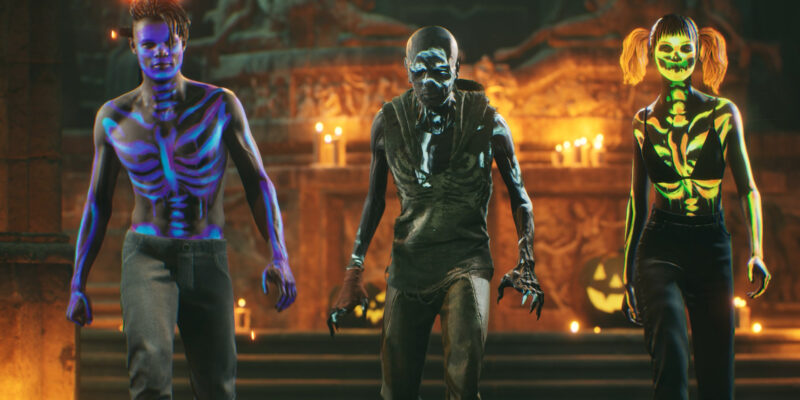 Bloodhunt, the free-to-play battle royale set in the world of Vampire: The Masquerade, has just received its first major update with the release of Act 2. The update includes a bunch of new cosmetics, plenty of which will help you look the part for Halloween. In Act 2, Bloodhunt’s narrative will continue, players will be able to complete a new questline, a new indoor battle arena has been introduced, and there are plenty of adjustments to the vampires and weapons.

You can check out the complete patch notes for Act 2 on the Bloodhunt website. I’ll whip you through the major additions and changes.

Sharkmob made numerous tweaks to gameplay features to improve your experience. In squad matches, you can respawn and revive teammates. The health bars of your allies will now more clearly indicate when a teammate can be revived. Dead players will also receive a reminder that they can be respawned. However, respawn stations have a new sound effect, which will let everyone in the area know when they have been used.

A new hunting ground has opened in Prague, the Rudolfinum Concert Hall. Formerly a communal haven for clan Toreador, it is now an intricate area to do battle. There’s also a new Halloween-themed quest you can undertake.

As you can see from the Act 2 trailer above, a lot of ghastly cosmetics have arrived with this update. There are new tattoos, more hairstyles (which were much needed), and plenty of flashy and haunted outfits. A lot of these will be available through the new battle pass.

Bringing balance to the battleground

The Nosferatu Prowler received a deserved nerf in Act 2. The vampire’s tracking prowess was simply too good. All Nosferatu will now Vanish for 1.25 seconds, down from 1.4. Plus, the update reduced their speed while invisible by a very specific 9.2%. On top of that, the Prowler’s scouting ability’s cooldown has increased from 16 seconds to 22. Additionally, its range has decreased by one meter, and it will only reveal enemies for one second after they leave the area of effect. 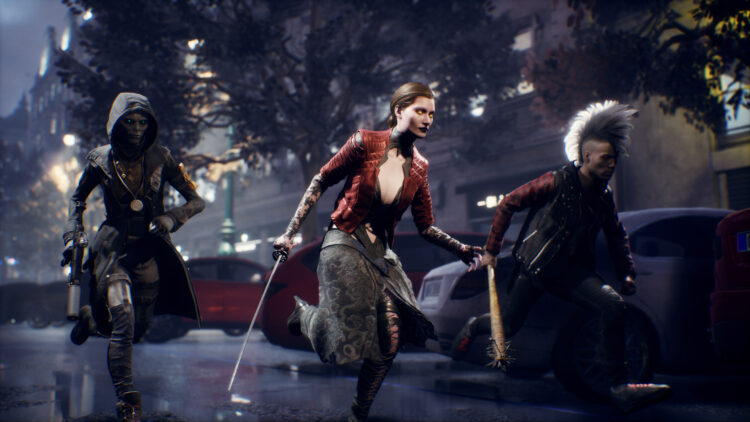 With the Act 2 update, all melee weapons in Bloodhunt have gained a significantly larger hitbox. It’ll be a lot easier to nail down agile vampires. This change mostly applies to the width of hitboxes.

There are fewer Entity soldiers around the map now. However, the Entity crate will only drop purple and gold weapons, no longer blue.

Don’t forget, Bloodhunt is still in early access and set to release before the end of the year. Before you download the battle royale, you can check out our Bloodhunt early access preview.

Rockster remasters the first GTA games in Grand Theft Auto: The Trilogy — The Definitive Edition, out later this year

FIST: Forged in Shadow Torch PC — Is it worth it?

By A.K Rahming34 mins ago
News