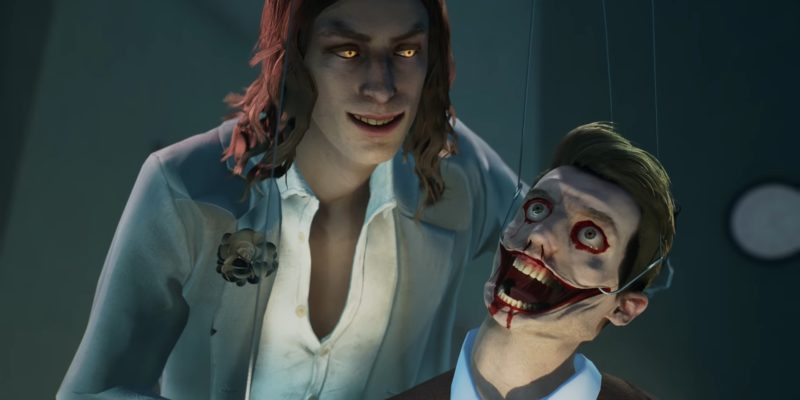 Vampire: The Masquerade – Bloodlines 2 can’t seem to catch a break. Last week we saw a Bloodlines 2 delay until 2021 and this was after a less than stellar showing at the PC Gaming Show. Needless to say, the development process for the title has been rough. Developer Hardsuit Labs said in their statement last week that the team was going under “organizational changes” and now we know what that meant.

Vampire: The Masquerade – Bloodlines 2 fired Lead Writer Brian Mitsoda and Creative Director Ka’ai Cluney. They have since both been removed from the project via a statement on the game’s official website. The statement claims that this was “a joint decision made by the leadership of Hardsuit Labs and Paradox Interactive.” Mitsoda said in an interview recently via email that he was let go on July 16 and that it came as “a shock” to him.

Mitsoda worked on the original game and was featured heavily in the game’s marketing up to this point. He was used to show fans that some of the original creators were still involved in this new entry. Mitsoda went on to say that he has no idea why he was let go but made the point to mention that he was not involved in the game’s delay. He also says that the delays were not caused by anything regarding the narrative, citing technical issues as the main reason for the delay. 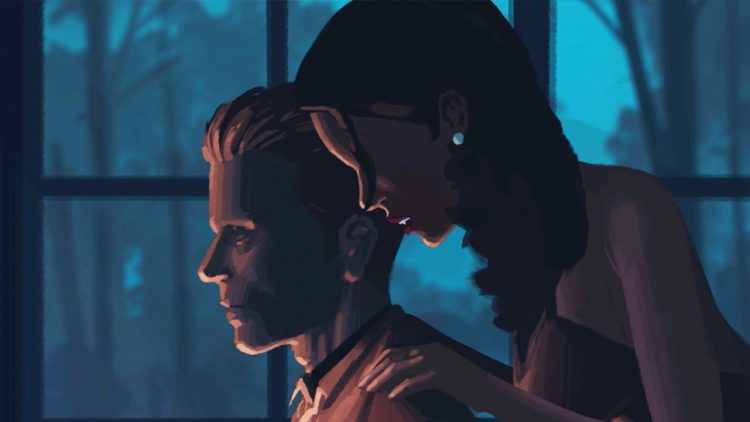 Nothing has been heard from Ka’ai Cluney yet as of the time of this writing, and Alexandre Mandryka has been brought on board to fill the role of Creative Director. Mandryka has worked on several AAA franchises like Assassin’s Creed and Far Cry as a creative consultant. Whatever the reason may be, the fact that Bloodlines 2 fired two key members so suddenly is a troubling sign for Hardsuit Labs. Despite the studio’s claims to the contrary, it is hard to imagine that losing such key figures won’t put a strain on development. As of now, Vampire: The Masquerade – Bloodlines 2 is set to release sometime next year in 2021.