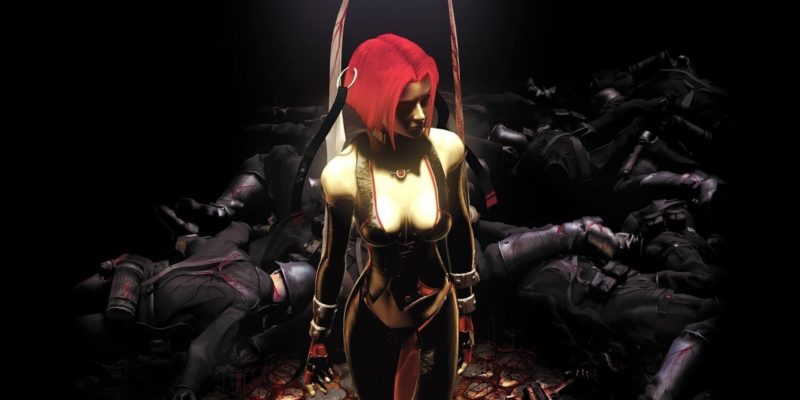 Way back in the long forgotten and distant time of… June of this year, Ziggurat Interactive announced that it acquired the rights to several licenses from Majesco Entertainment. Some of the licenses acquired were Advent Rising, Raze’s Hell, and Flip’s Twisted World. However the most notable acquisition was BloodRayne, the third person action adventure classics that brought the world the femme fatale dhampir Rayne. It also brought us some terrible… terrible movies, but that isn’t the point. Today we finally learned what Ziggurat’s big plans for the franchise are.

BloodRayne 1 and 2 have been remastered and are coming to PC via Steam and GOG. Ziggurat calls the new versions of the Bloodrayne games the “Terminal Cuts.” The branding reflects the name of the studio handling the remasters, which is Terminal Reality. These new and updated versions contain a lot of new features that should make fans very happy. First off, the games will support resolutions all the way up to 4K, which includes improved rendering with up to 4x anti-aliasing.

Across the board improvements

There is also some great news for those who already own a Steam or GOG copy of the original BloodRayne 1 and 2. You will be able to upgrade those versions to the Terminal Cut remasters for free. BloodRayne: Terminal Cut 1 and 2 will release this month on November 20 via Steam and GOG and you can wishlist them right now. If these versions sell well then maybe, just maybe, we can see Rayne again in a brand new adventure.