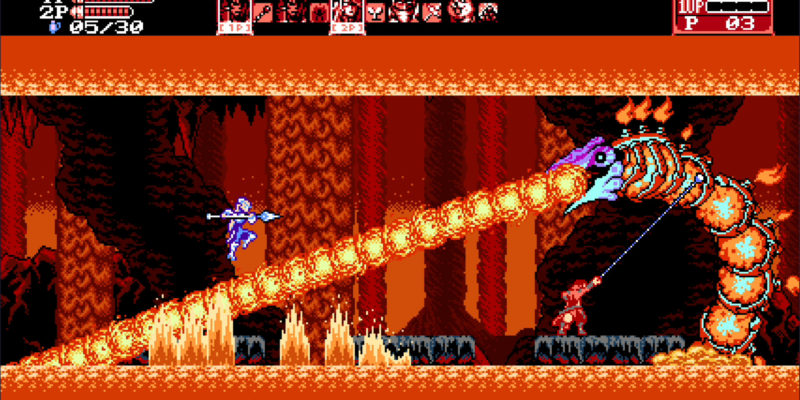 It has barely been a month since the release of Bloodstained: Curse of the Moon 2, but things are about to get even better for fans of the spin-off. Its brand of Metroidvanian style is getting buffed up with the latest update 1.3.1, which adds a “Legend” difficulty setting. It also fixes bugs that have been, well, bugging the players.

The Bloodstained: Curse of the Moon 2 update 1.2.0 added a boss rush mode to the game. Players could access it after fulfilling a set of conditions. Unfortunately, the addition came with a bug that prevented the game from auto-saving after completion of the boss rush. Fortunately, it’s now gone thanks to the 1.3.1 update, and players can once again savor their victories. 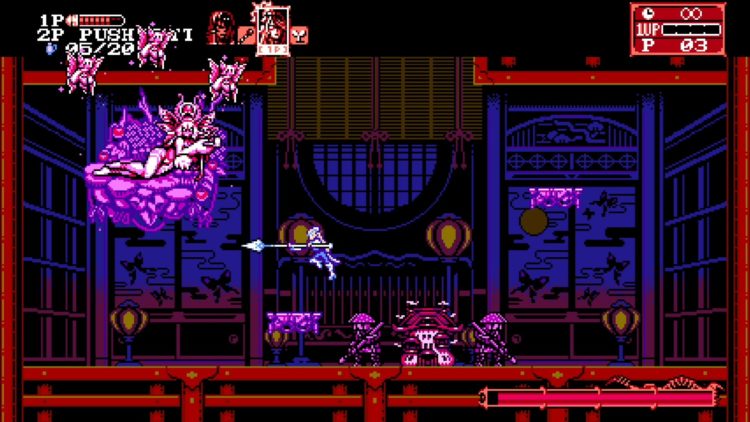 However, the Legend difficulty is a whole different matter for players. As revealed in the trailer for update 1.3.1, you will need to be extra careful on this new difficulty. On Legends, enemies spawn off-screen, and when one character dies, everyone else dies too. It’s a throwback to the old-school platforming games, when there were no party systems to save your bacon. Furthermore, the Legend difficulty will be available right from the start, if you prefer to frustrate yourself straight away.

The Bloodstained: Curse of the Moon 2 update 1.3.1 also fixes various display issues, so you can enjoy that 8-bit goodness without disruption.

Since its launch on July 10, Bloodstained: Curse of the Moon 2 has been a real hit and a worthy successor to the original. In our review, we found that the “visuals are great, the controls are exactly what they should be, and there’s plenty of satisfying platform action to be had.” Best of all, it “will make fans feel right at home like it’s 1989.” The game is available on Steam for $14.99 USD.