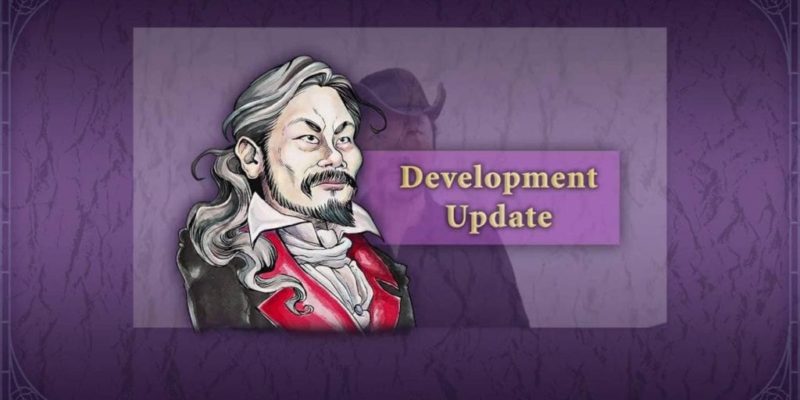 The Koji ‘Iga’ Igarashi helmed Bloodstained project is officially delayed until the first half of 2018, a new Kickstarter update confirms. Igarashi appears in a development update video to explain that this decision has been taken to “absolutely guarantee the game is done right the first time”.

After assessing the game’s current rate of progress, Igarashi says it was decided to add “a new development team to the main production and improve our approach”. He adds that those new developers are in the process of being hired.

The Bloodstained Kickstarter has remained fairly consistent in its updates since securing $5.5 million USD back in May of 2015. Previously, the estimated release date was 2017, so this pushes the game back (roughly) one year and extends the development period from two years to three. Backer comments on today’s release date news seem largely positive, with most welcoming the decision to take the additional time.

More news about the development process of the Castlevania-esque revival is said to be coming in future Kickstarter updates, “as soon as it’s available”. The next regularly scheduled update will be about some of the in-game songs, with some commentary from Michiru Yamane.