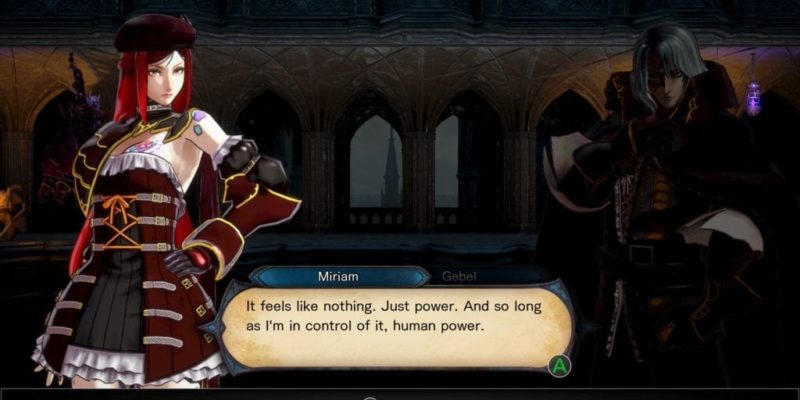 Once you beat Zangetsu in the Oriental Sorcery Lab and receive his sword, you now have the ability to proceed to the last section of the game. As you likely noticed, once you got to Bloodstained: Ritual of the Night’s midpoint, you were able to face Gebel, only to get a truncated ending and game over screen upon defeating him.

All you need to progress past that point is Zangetsu’s sword – the Zangetsuto. A sword Zangetsu loves so much that he apparently named it after himself. What a guy. Go back to Gebel’s boss room and face him. This fight is identical to how it was the last time, but you have to be careful and not kill him. If you kill him again, you’ll get another game over screen. But he was easy to beat at the game’s midpoint and it’s easy to accidentally kill him without meaning to. 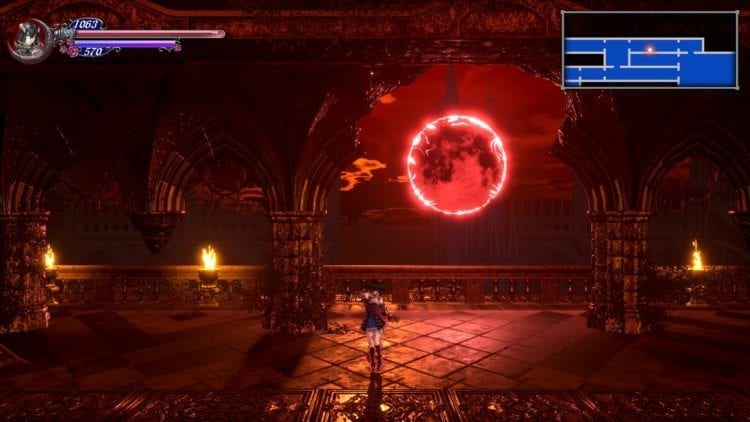 Keep an eye on the moon in the background. Once it flickers, it means that he’s about to die and that another hit or two will finish him off. The flicker is important because you can continue to hit him afterward before the moon turns red and that can lead to you having to do the fight again. Once the moon is red, forget about Gebel and equip the Zangetsuto if you haven’t already. Then simply hit the moon with it and Gremory will reveal herself.

After the fight, go to the Garden of Silence. If you go into the uppermost entrance on the left once in the area with the carriage, you’ll get taken to a room with nothing in it but a red moon. Now do the same thing you did earlier and Gremory will emerge and retreat into a portal. Follow her into it and you’ll be able to keep exploring.

Bloodstained – How to get the Pure Miriam outfit